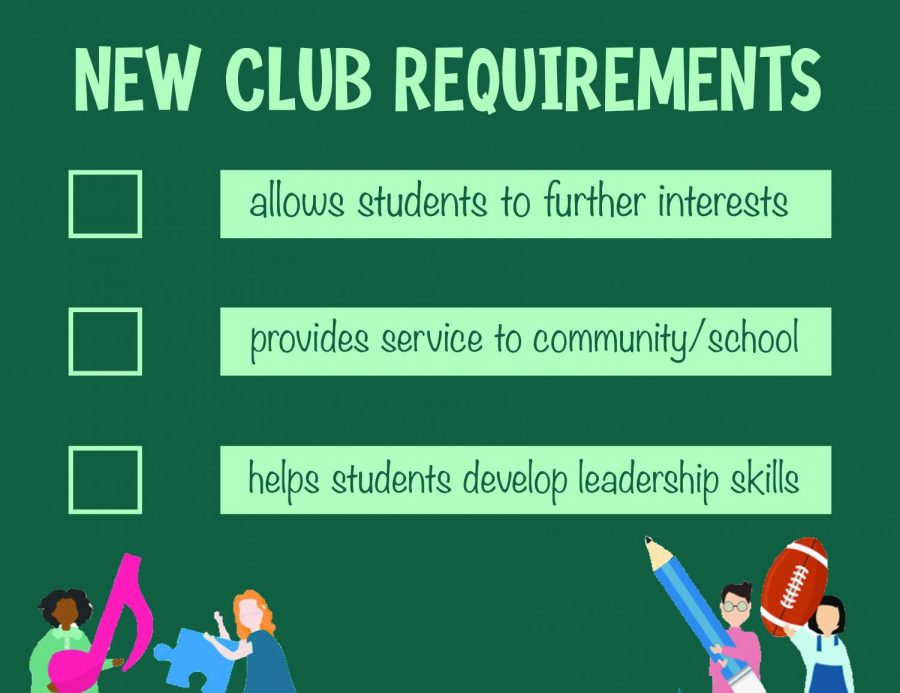 After almost a year, the Diamond Bar High School United Student Body has reopened club applications, albeit with several modifications, and is holding a new competition to promote existing clubs.

In addition to officers and an adviser, clubs are now required to have at least ten members. Clubs also have to fulfill one of three purposes: Giving students an opportunity to further a special interest, providing service to the school or community or offering students a specific opportunity to develop leadership skills. The deadline is Friday.

“Another challenge is coming up with new ideas for clubs that we don’t already have,” USB adviser Janna Van Horn said via email.  “With over 80 active clubs, USB will only pass clubs that offer a unique and new opportunity to our student body.”

However, with the limitations set by quarantine, new clubs cannot meet in person and are finding it difficult to reach the ten-member threshold. Despite this, several student organizations have already applied to become official clubs.

“Clubs were eager to submit applications… I had some applications turned in the Friday [Jan. 29] they were made available,” Van Horn said.

Along with new club requirements, USB also introduced the Club of the Year competition this year to reward clubs that have consistently hosted activities despite distance learning. In order to apply for the award, each club must submit an application including documentation of their activities and events. The winning club, which will be announced at the end of second semester, will receive a $100 transfer to its account and a trophy that will be displayed at the front of the school.

“We are hoping to reward the clubs for their commitment and dedication, especially during these limiting times,” Van Horn said.

DBHS Sunshine, which raises awareness for pediatric cancer patients, is one of the participating clubs. Most recently, they documented their Valentine’s Day event in which members brought in desserts and handmade cards to hospitals and their guest speaker events. Club president senior Breanna Yang said that the club holds virtual meetings and events every month to maintain engagement and volunteer activity.

“If we won the monetary prize, we would probably use it to fund our next event and given that the prize is awarded towards the end of the year, it will likely fund the first event in the next year,” Yang said.