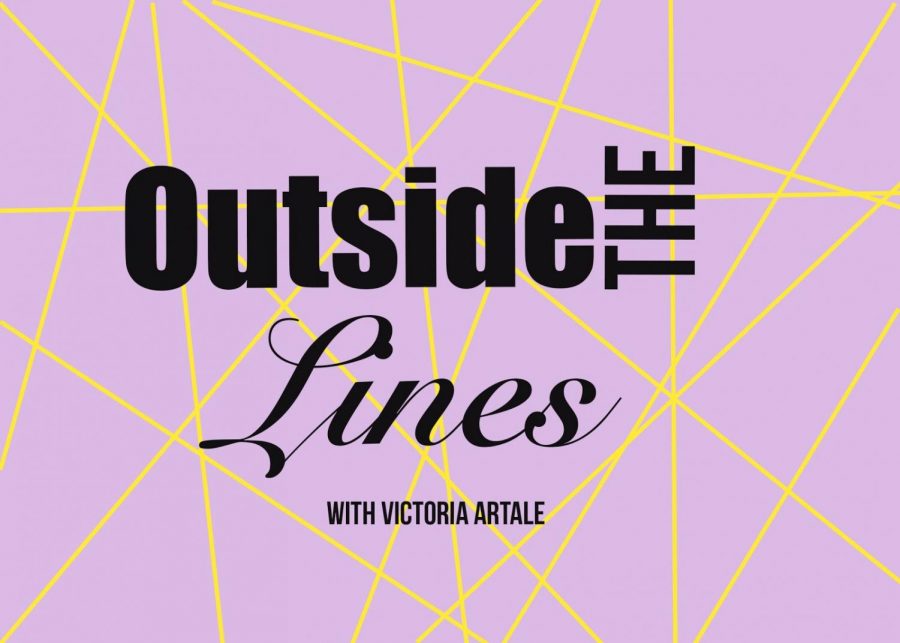 To say the least, female athletes are not being treated equally in the world of sports despite the amount of records and medals earned. This inequality doesn’t stop at unequal pay or lack of recognition. Gender disparity in athletics is also shown in uniforms.

These issues have long been acknowledged in the media, yet nothing has been done  to actually solve the problem. It should go without saying that women in sports deserve the same respect that male athletes currently receive–that means providing equal facilities and pay.

But let’s talk about uniforms. Female athletes have decided to wear revealing attire during competition, which are also often subtly sexualized. Despite playing the same sport, these differences can be drastic.

The discrepancy is exemplified in USA men and women’s volleyball. While the men wear a loose fitting tank and shorts, women chose to  wear tight spandex shorts and a form-fitting tank. It’s not limited to just the one sport, either. USA Men’s Track and Field wears long spandex shorts with a full length tank, while USA Women’s track and field athletes have decided to wear shorts the length of underwear and a cropped, tight-fitting tank.

If men and women are competing in the same sport, their uniforms should be of equal comfort and coverage. Women shouldn’t have to wear revealing uniforms to get the attention they deserve. Therefore, women athletes should wear more modest uniforms in hopes that the public will see them in a different light.

Worse still, this issue permeates the high school and recreational levels of sports as well. In a study, Victoria University found that “many girls drop out of sport or choose not to engage in physical activity because they feel embarrassed about putting their bodies on display or not adhering to societal standards of beauty.”

A uniform should be something that brings a group or team together, not one that makes them feel embarrassed or uncomfortable. Female athletes should be given more options when it comes to uniforms. For example, female volleyball players should be given the opportunity to wear loose fitting shorts over the tight spandex shorts and not face scrutiny if they decide to do so.

Like I have mentioned in previous columns, athletic organizations have to start listening to their athletes’ wants and needs, especially when it comes to something so easily-fixed and so personal as a uniform. Teams need to allow  athletes to choose what they want to wear so that they can compete to their fullest potential.