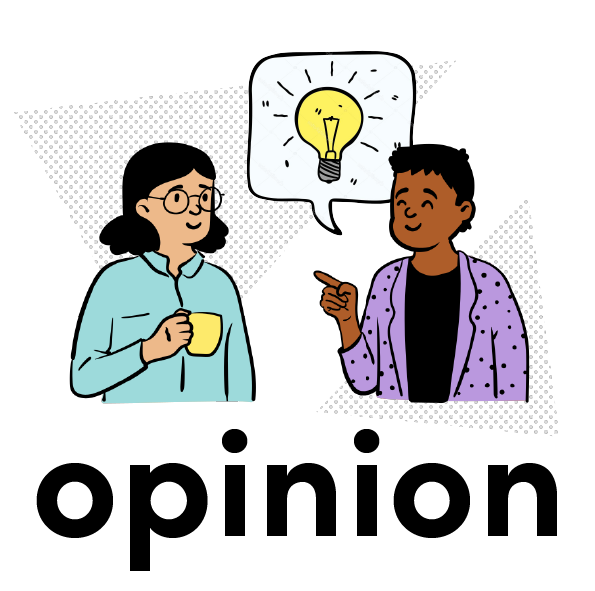 Under the guise of combatting Wall Street hedge funds, thousands of retail investors on the social media site Reddit mobilized January to make misbegotten investments into electronics retailer GameStop, spurring a 2,500 percent spike in stock price. Members of the r/WallStreetBets subreddit triggered a cultural movement known as the Reddit Rally, which only served to create instability in a recovering market.

The r/WallStreetBets community’s core goal of disrupting hedge funds was ultimately unsuccessful, with only temporary setbacks to heavily entrenched institutions. Instead, the movement was counterintuitive and set a precedent showing the dangers of crowd-sourced investments. Luckily, the Reddit Rally drew the ire of investors and politicians alike, diminishing the possibility of repeat situations.

In January, GameStop stock prices rose primarily through a short squeeze triggered by r/WallStreetBets investors. Hedge funds and advanced investors participate in short-selling. They pocket the difference between the original sale price and buyback price for each share, causing the price of a widely-shorted stock to drop. Such was the case for GameStop, which has been heavily shorted as its brick-and-mortar stores have lost market share to digital game sales.

A particularly egregious perpetrator of GameStop shorting was Melvin Capital, a hedge fund with consistent returns among the highest of Wall Street. While short selling is widely seen as speculative and harmful to the market, it actually helps to expose overvalued stocks. However, Melvin Capital accepted an irresponsible degree of risk in taking this position, hoping to capitalize on GameStop’s demise. Such greed-driven decision-making confused many industry experts and revealed the firm’s prioritization of profit over safety.

This risky gamble allowed r/WallStreetBets traders to trigger a short squeeze by aggressively purchasing shares and forcing stock prices above the initial shorting price. This caused Melvin Capital and other hedge funds that had shorted GameStop to buy more shares in an attempt to cover the losses of earlier shorting.

One Reddit user became a widely-hailed Internet hero during this tumultuous time, growing the value of his investments to $48 million from a $50,000 initial investment in June 2019. He and his community spawned an entire internet culture on r/WallStreetBets, with common vocabulary including diamond hands (long-term buyers), rockets to the moon (huge price spikes) and tendies (money). Heavy use of profanity and all-caps are also widely seen within the community, alongside emojis and constant cajoling of readers to hold GameStop stocks. This enthusiastically brash mob of users likely played a significant role in dragging in more investors, using mob mentality to emotionally influence decision-making.

Despite the fact that GameStop has fallen back to earth after its stratospheric rise, the stock is still widely considered to be overvalued despite gaining new talent in its board of directors and entering a partnership with Microsoft. It was trading at less than $5 in August and now, after a run-up to almost $350, is down to $40.

The lasting legacy of this monumental movement will likely not be r/WallStreetBets users attempting to take down Wall Street hedge funds. Instead, the Reddit Rally will forever be associated with the regulatory bipartisan scrutiny that arose with the GameStop bubble as prominent lawmakers Alexandria Ocasio-Cortez, Ted Cruz and others called for investigations related to trading brokerages manipulating the market by restricting trades. In particular, the FTC is launching an investigation into popular mobile trading app Robinhood, which many retail investors use. While this may not have been the intention of r/WallStreetBets investors, drawing the involvement of regulators and lawmakers was far more important than the attempt to take down hedge funds.