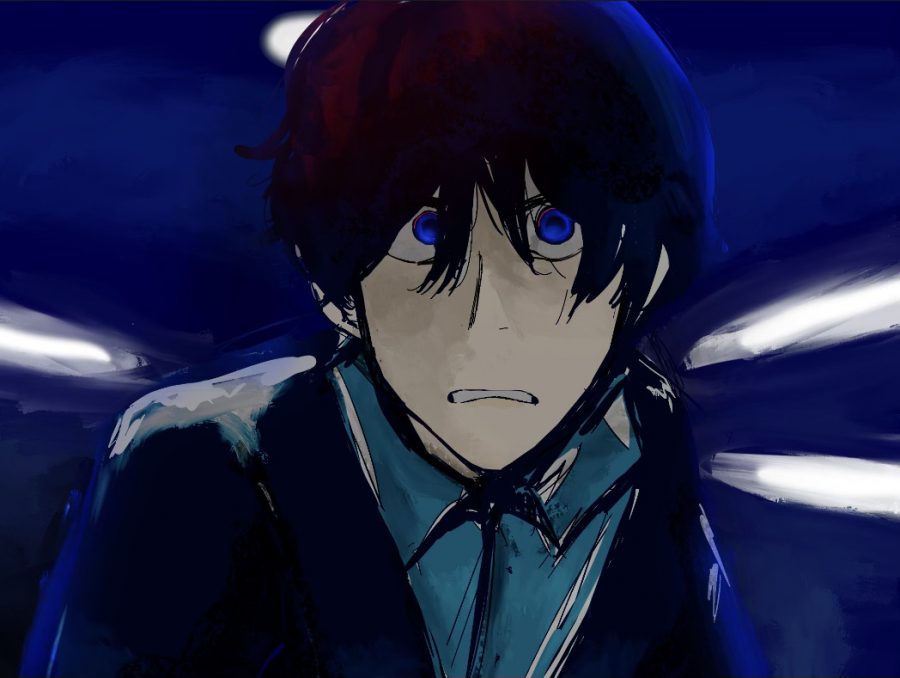 Putting their creativity and patience to the test, a handful of Diamond Bar High School students are breathing life into their art through animation.

Currently creating animatics of her own characters, sophomore Eva Yu has been interested in animation since seventh grade. Since then, she has posted an animation based on the role-playing game “Omori” that has over 22,000 views on Youtube.

“Although the [Omori] animation is far from perfect, it made me really happy that people liked it,” she said via text. “I’m not super experienced in animation right now so I mainly do simple animations like smiling, tilting heads, and blinking. However, I’ve been trying to do more dynamic poses recently by starting out with stick figures.”

Yu has loved drawing her whole life, so it felt natural to expand on this interest, especially in animating.

“I think my first exposure that got me into animating was from youtubers, specifically Jaiden Animations [Youtuber],” Yu said. “When I saw how she made drawings come to life, it inspired me to try animating.”

“Using Procreate definitely makes it a bit harder to animate since you can’t put music in the background and you have a limit on the amount of frames it can be,” Yu said.

As of now, Yu does not plan to pursue a career in animation and simply enjoys sharing her creations with family and friends.

On the other hand, Junior Jenny Luo aims to pursue a career making storyboards and animations. Luo currently creates short animations of their own original characters in addition to digital art.

“I started drawing in the middle of seventh grade because my friends were getting into it and I went down this little rabbit hole watching the videos about the principles of animation,” Luo said. “I got really into animation, then fell off for a bit until freshman year when I got back into it during the quarantine because I had a lot of free time. Since then I’ve been doing it recreationally.”

Since then, Luo has used animation app Flipaclip to create animations that they later publish on their Instagram account.

“During the summer leading up to this school year, I crammed on a 20 second animation over the span of three days and pulled all-nighters for it, but, in the end, I was really proud of it,” Luo said.

Luo added that, as much as they enjoy animating, it does have its challenges, most of them stemming from drawing the animations rather than animating itself.

“For animation there’s more of a focus on movement rather than actual drawing quality,” Luo said. “Obviously you still have to worry about the quality of the drawings, but you still have to find ways to simplify them since you’re drawing the same thing over and over again.”

Freshman Cory Kao also animates recreationally and hopes to take their skills to a professional level in the future. Kao currently makes animatics, which are storyboards for animation, in addition to picture music videos.

“I watched videos on youtube around fifth grade that were [picture music videos] and animatics and thought it was something that I’d be interested in trying,” Kao said.

Having been involved in art since they were 11 years-old, Kao delved into animating in seventh grade, inspired by animation youtubers like Jomadis.

Despite their history with animation, Kao said that they still face some challenges, mainly due to the constraints of Flipaclip.

“The current software I use is simple and only allows me to draw on three layers,” Kao said. “This puts a limit on the creative liberties I have and makes it so that I can only create simple animations.”

Kao hopes to further this interest by participating in bigger projects in the future, namely creating an animated series or helping content creators with making animations for their videos.

“I like seeing characters brought to life and seeing them move and interact with each other,” Kao said. “In the future, I’d like to create an animated series of my own and have a story in mind already.”