Stream it or skip it: Attack on Titan 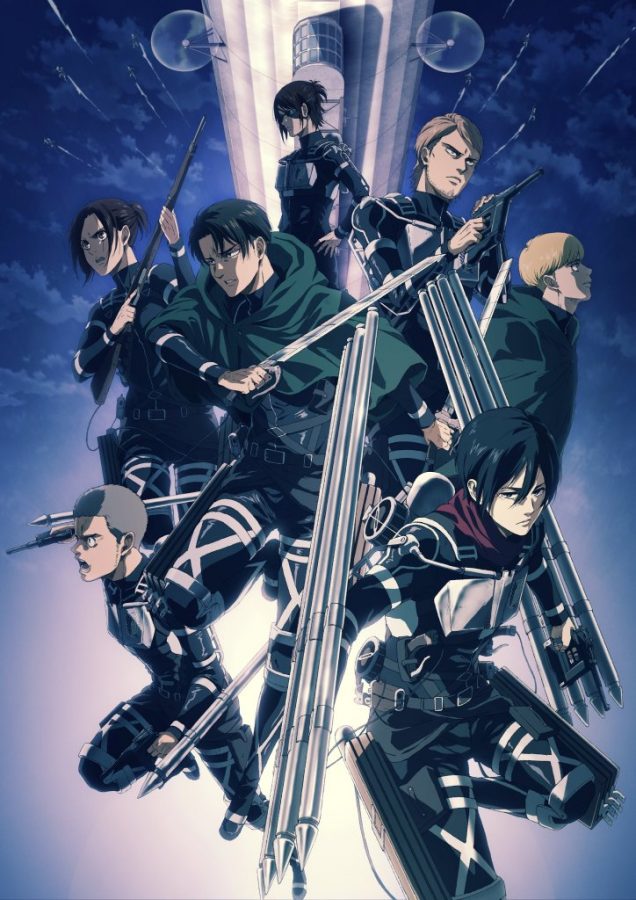 Ever since the first season of “Attack on Titan” was released in 2013, fans have been anticipating the finale of the immensely popular series. The anime, which tells the story of humanity under siege by man-eating giants, began its fourth and final season in December.

In this finale, the audience is thrown into the perspective of another nation, Marley, after years of focusing on the Eldians, who live isolated on Paradis Island.

Before the end of its third season in 2018, “Attack on Titan” left its viewers with some important questions: Who is the real villain of the story? What lies beyond the walls of Eldia? Through the conflict between the Marleyan and Eldian people in the fourth season, the true evil of the series is revealed to be the prejudice in both nations, as that is what led to the constant conflict characters face throughout the series.

The show’s final season also wrapped up many other mysteries surrounding the world in which it is set, the most important of which being the origin of the man-eating giants known as Titans, and why they’re attacking Eldia.

The new season starts off with a fresh chapter four years after the end of season three, focusing on a new cast of characters and soldiers from Marley: Falco, Gabi, Udo and Zofia.

Observing the world from the point of view of these new, young characters allows the anime to explain exactly why the people of Marley hate the Eldians. Marleyans are taught from a young age that Eldians are “devils,” and by witnessing this process of indoctrination, the audience realizes that the Marleyans are doing only what they were taught. They take action based on this prejudice to attempt to recover the Founding Titan from Eren, the protagonist of earlier seasons.

Though there was some concern over the switch to a new animation studio, I actually noticed an improvement in the show’s animation, especially when comparing the Armored Titan’s CG to its 3D model from previous episodes. While the character design and animation is somewhat inconsistent as a result, it honestly brought a major improvement as a whole.

The final season also brings back the classic horror themes from season one that are prominent in scenes featuring defenseless humans attempting to fight back against Titans. The terror from watching the bloodshed and annihilation of helpless soldiers instills a sense of nostalgia for the first season of the anime.

While only seven episodes have been released so far, with a new episode every Sunday, the season is expected to last until late March. Since the finale has just begun, there is more to discover in future episodes. As each episode came to an end, viewers were left on cliffhangers and it also kept me watching the ongoing series. But so far, the final season’s resolution of past mysteries has made the beginning an enjoyable watch.

As a casual onlooker that has never read the manga nor closely followed the series, I can attest that “Attack on Titan” is the perfect anime for anyone, anime fanatic or not, to start watching. The animation’s fourth season provides an exciting combination of horror and thrills, while the production offers an exhilarating visual experience throughout.