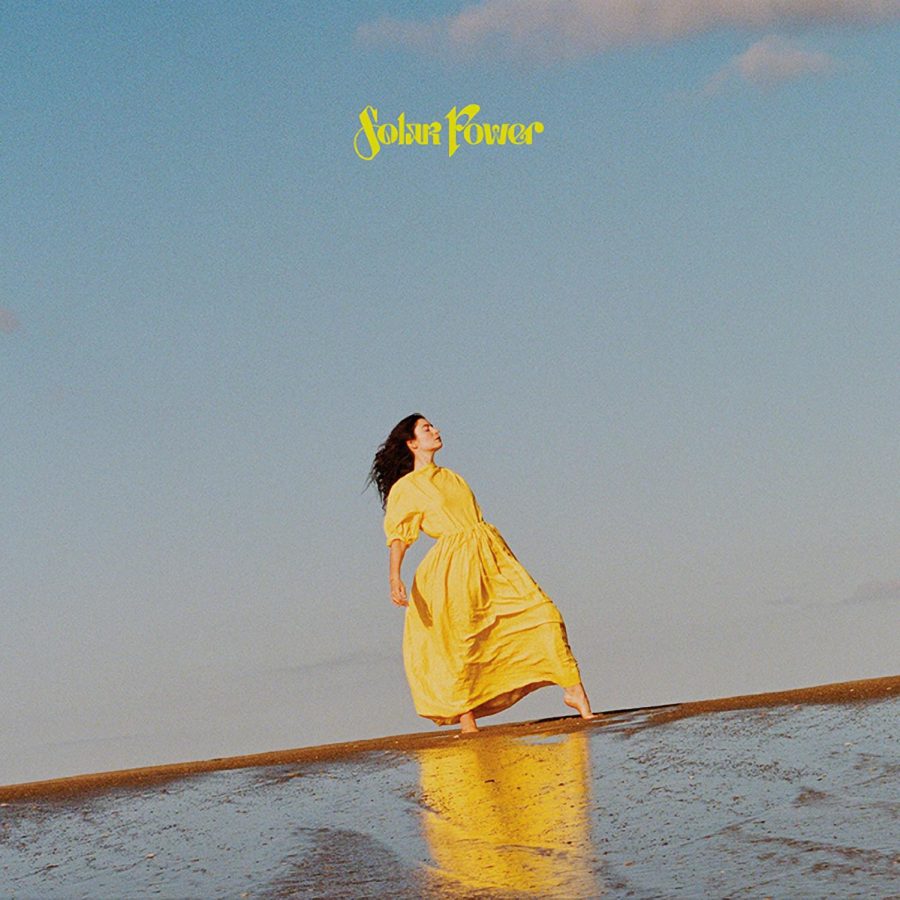 Although the artist gained popularity for her unconventional style, this release was even more out of the box than expected, and, after listening to “Solar Power,” one thing remains clear: what worked in the past should have stayed the same.

Lorde, who began her career at sixteen after releasing her hit debut album, “Pure Heroine,” solidified her place as a pop phenomenon. Two years later, she released her second and most critically acclaimed album, “Melodrama.” Shortly after, the artist took a four year hiatus, disconnecting herself from fame and the public eye. During this time, she began focusing on the climate crisis as well as personal growth, which strongly inspired her latest release.

To tease her long-awaited comeback, Lorde released three singles: “Solar Power,” “Stoned at the Nail Salon” and “Mood Ring.” The three tracks contain contrasting emotional and lyrical ranges while upholding a folk-centric sound. These teasers featuring a style foreign to long-time fans increased excitement for the new era of Lorde.

Contrary to these initial releases, the remainder of “Solar Power” failed to deliver such a range. For the remaining tracks, Lorde offers similar sounding songs with no real substance as the instrumental melodies become repetitive. Additionally, the same sun-yearning lyrics are repeated throughout the twelve-song record, contrasting with the unique variations in her past albums.

This isn’t to say that all the songs are monotonous though— “Secrets from a Girl (Who’s Seen it All),” a song where Lorde addresses her younger self, exhibits powerful lyricism. The chorus also features a rhythm that sparks feelings of joy, perfectly depicting Lorde’s evolution and happiness as an artist.

The album’s opening track, “The Path,” features softer vocals and instrumentals, establishing a more laid-back tone. The harmonization mixed with Lorde’s mellow vocals make for an upbeat track reminiscent of the summer season.

However, unlike her previous albums, Lorde fails to make distinguishable tracks, with each song in “Solar Power” seemingly meshing together. While “Solar Power” is a graceful listen, it is also an upsetting one for long-time Lorde fans as anticipation for a robust pop album were cut short.