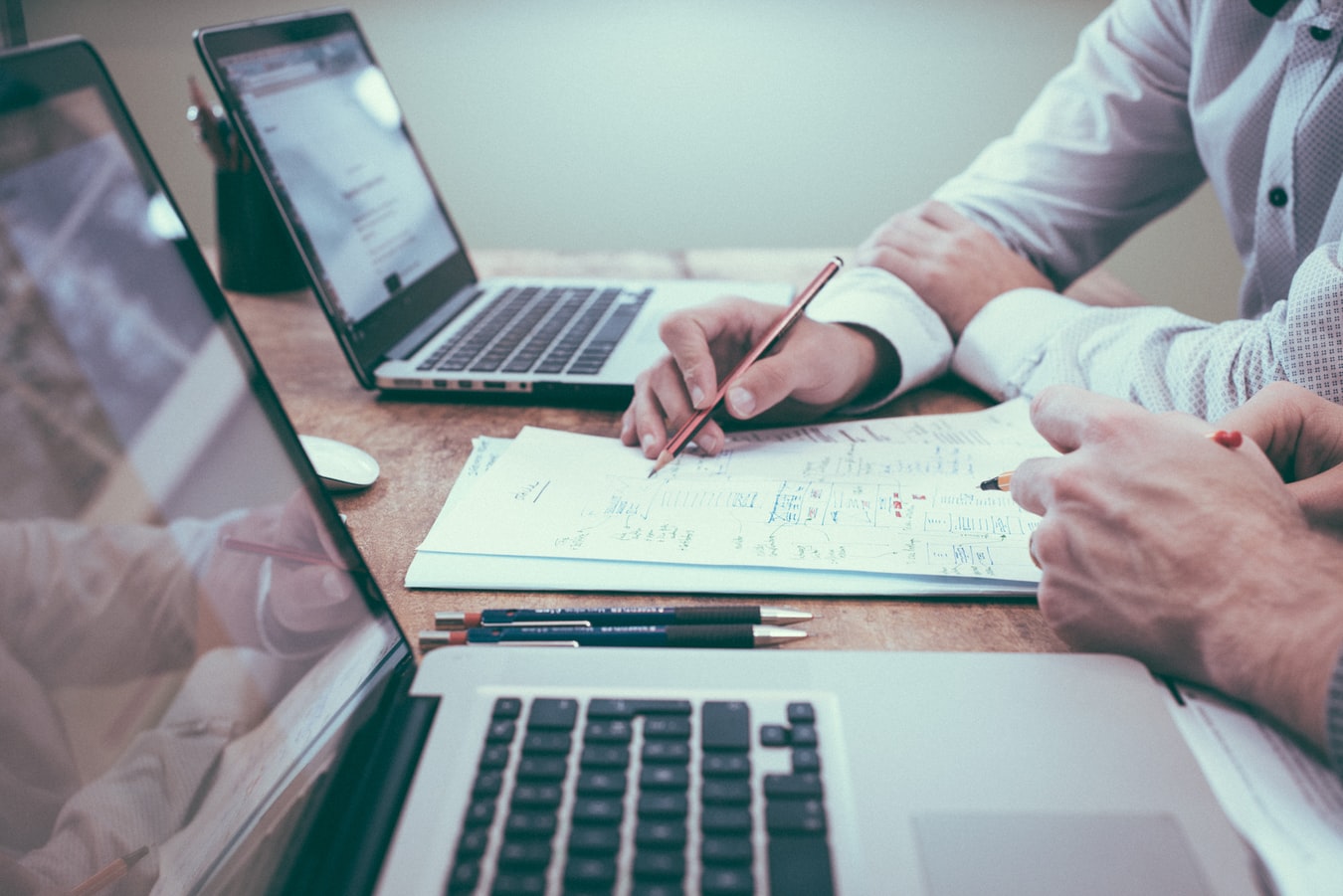 In light of distance learning, should the stigma and punishment for academic dishonesty be less severe?

At Diamond Bar High School, like many other schools, cheating has long been stigmatized as a lazy and selfish way of making yourself feel better about your grades; a workaround for actual effort.

This school year, though, it appears to many that more students than ever before are taking advantage of the online learning format to cheat on tests. While this may seem absolutely unjustifiable at first glance, the extenuating circumstances at play this year mean that students may have  more reason to cheat than normal.

The switch to online learning this year has greatly affected the academic and mental wellbeing of many students. Adding to that stress is the decline in their grades, making it difficult for students to resist the temptation to cheat on exams. Cheating also makes exams much easier, as you can fact check as you go, and it takes much less time and effort compared to studying and stressing over results.

It also does not help that many students were already in bad mental states because they have been stuck at home for over a year now. If a small grade boost is all it takes for people to feel better, at least until we can be back in class, there’s little reason for students to not take the easy route.

There may also be pressure at home from parents to perform well despite the weird circumstances of this year. The anxiety this pressure creates can make academics much harder for students who would otherwise perform well. For those whose parents have heavy academic expectations, cheating allows them to escape their parents’ scrutiny, even if it’s only temporarily, without taking on unhealthy amounts of stress.

In addition, while it’s unclear how much more common cheating has become this year, the general sentiment that it’s increased has created a self-perpetuating problem. Because students think their peers are cheating, they’re more prone to cheat themselves, especially on curved exams, if not solely to level the playing field. The more students that do so, the more incentive there is for others to cheat, which is a problem that can’t be solved with one individual’s integrity.

Many of the hardest classes have curved exams, meaning that those who choose not to cheat are effectively punished as the curve grows harsher. While it’s not an ideal scenario, the fact is that those who cheat are rewarded while honesty is punished.

Most importantly, the majority of those involved–teachers, students, colleges admissions offices–have already accepted that this year’s grades carry much less weight than previous years due to the discrepancies between each individual’s learning circumstances.

This year has been highly experimental and many students feel that they have learned much less than they normally would, whether it’s due to a noisy home environment, difficulty focusing, or circumstances otherwise out of their control. It is simply easier to cheat rather than to think of any workarounds for any inconveniences. This has led students to care less about obtaining grades through legitimate means. If grades are less important, then it’s clearly a relatively minor sacrifice if a few students cheat. After all, colleges will be focusing more on other years’ grades anyways.

While clearly there’s no legitimate excuse to cheat, there are many situations in which the justification for cheating in this virtual school year outweigh the negatives. As such, cheating has become the new normal in this online school year, especially for students who may be facing tough situations outside of school this year.

Con: Taking a backroad to success

Ever since the start of the pandemic, it has become increasingly difficult for school administrators to monitor cheating as a result of at-home test taking. Therefore, students must take extra care to continue to act with integrity and maintain proper academically honest standards in order to combat these disadvantages.

While the prospects of academic dishonesty may seem promising, especially during a time when many students are noticing sharp declines in both their grades and mental health, the liberties entrusted to students by teachers cannot be abused simply due to the circumstances.

As teachers are unable to see their students in person and take good measure of their characters, they have had to give their students the benefit of the doubt because of unavoidable issues like technological malfunctions. Students who take advantage of these policies force teachers to institute excessive anti-cheating measures that inconvenience their peers and cause unneeded stress for teachers and students alike.

By participating in academic dishonesty, students are also robbing their peers the benefit of a fair grading curve, which is, albeit unfortunately skewed, not a system that will likely disappear in the near future. In addition, they are devaluing the effort their classmates have put in toward achieving their grades. And those who cheat because of pressure they’ve put on themselves to get good grades need to consider that what they are doing could cause their peers to face the very same fate they themselves are trying to avoid.

Even for those without sympathy for their peers, one must consider that cheating has the potential to destroy one’s academic future in the blink of an eye, as exam grades can drop to zero and college acceptances can be rescinded.

Moral implications aside, one of the main reasons cheating is discouraged is because when students cheat, they do not learn as effectively or apply material as well on tests, which are only meant to measure performance and depth of knowledge so students can improve themselves. These materials are also necessary to continue in a class, as topics build on each other.

For example, searching up the answers on a chemistry test does not correlate to proficiency in stoichiometry, an important concept in other chemistry topics such as gas laws, and one that students will need to know if they choose to continue on to a higher level of chemistry.

Students who study and successfully comprehend what they learn will be able to move forward in the field of their choice, while those who chose the path of academic dishonesty will find the same roads much more difficult because they chose to forgo necessary studies early on.

It is also not as if the subjects students learn at school are completely irrelevant to daily life either. Certain courses have been implemented and taught in the curriculum for generations, and for good reason, for example classes such as history and science.

By learning about the past, students will better understand why certain things happen the way they do in the present, and will more easily be able to make important decisions that will greatly affect the course of their futures like voting for a president.

Learning the mechanics of how the world works scientifically is also important, because  everyday actions require the use of knowledge students learn in science. For example, when putting out a grease fire, it is important not to use water to avoid spreading the fire. Students who are proficient in relatively basic science would know to smother the fire, because fires are combustion reactions and therefore need oxygen to occur.

It simply isn’t worth the temporary relief when cheating to forsake not only your peers, but your own future. As they say, the only person getting cheated when you cheat is yourself.