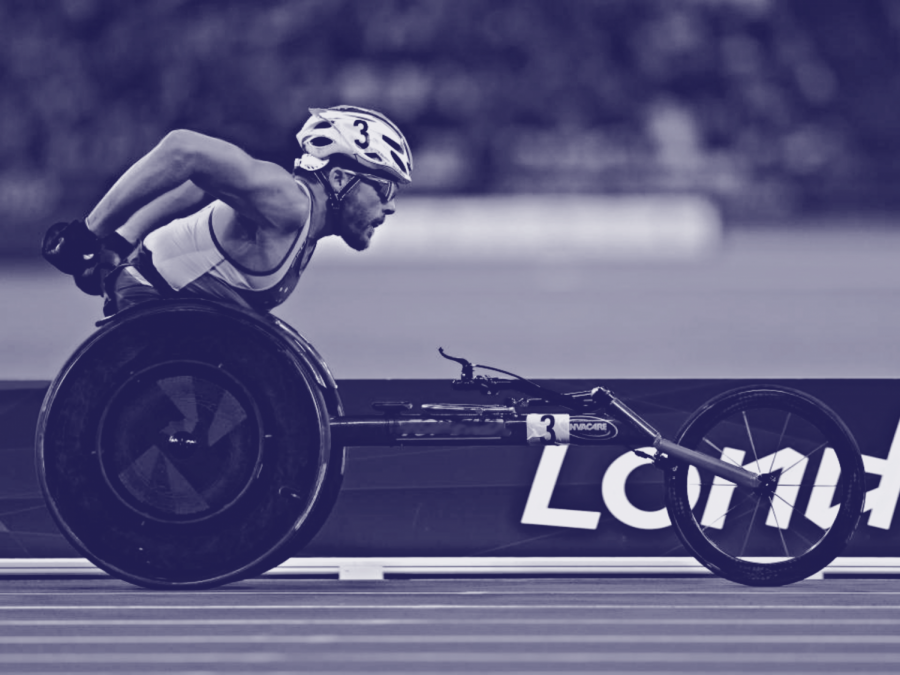 While the Paralympics are meant to be a competition that recognizes Olympic level athletes with disabilities, the credit given to competing paralympians is far from equal.

Despite the fact that Paralympians work just as hard as other Olympic athletes, the recognition they receive is miniscule in comparison. Like the Olympics, the Paralympics are held every four years and offer a variety of sports such as archery, wheelchair fencing and swimming. Collectively, they give a chance to athletes with disabilities who wish to take part in sports at a competitive level. These sports also differ in varying ways, depending on the type of disability an athlete may have, with the categories being separated by physical, visual and intellectual impairment.

A majority of the sports are variations on their traditional counterparts, such as wheelchair basketball, which slightly alters rules, like having to dribble once every two times a player turns their wheels.

During the Tokyo 2020 Paralympics, Australian Paralympians were not paid for their medal placements, despite Australian Olympians earning anywhere from $10,000 to $20,000 for each medal placement, exemplifying the degrading double standards held between these athletes.

In fact, it was not until the 2018 Winter Paralympics that Paralympians were even paid for medal placements. This discrepancy regarding the appreciation given to them is undeserved as their events take impressive amounts of talent and dedication.

The largest contributor to the problem is the lack of widespread knowledge and media coverage. If the same effort put into telling people about the Olympics was put forth for the Paralympics, the athletes would be able to get the pay and credit they deserve for their equal dedication.

While one may think that the name “Paralympics”, would give people the idea that it’s similar to the Olympics due to the similar names, this may work against the event’s favor. This is because onlookers may see the event as a lesser event than the Olympics themselves, especially when the name isn’t mentioned in the news either.

The Paralympics have gone long enough without any major credit for athletes who train and compete in such difficult events. The general public deserves to know more about them and Paralympians deserve justice for their mistreatment and lack of representation.