NBA teams to watch this season 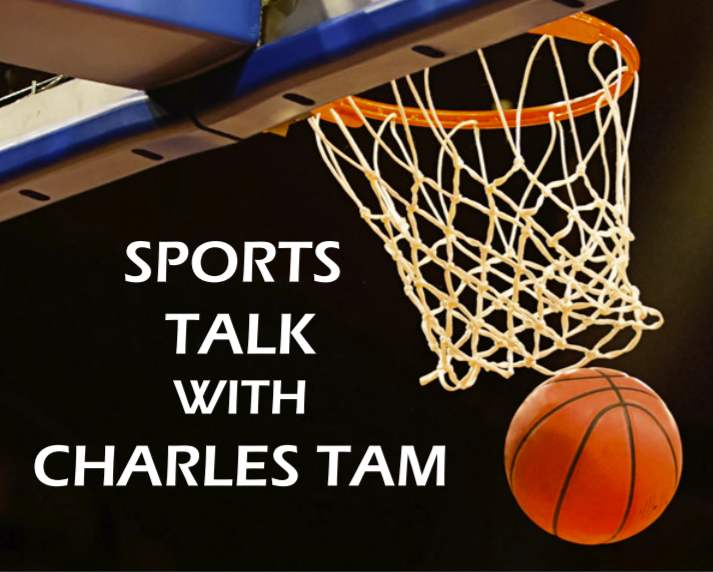 The start of the 2021-22 NBA season tipped off two weeks ago with several teams adjusting to playing with new faces. Through the first couple of games, there have been must-watch teams to look out for with their entertaining play styles and new lineups.

Following the departure of Jimmy Butler in 2017, the Chicago Bulls went several years in rebuild mode with no success, frustrating their star player Zach LaVine. However, the Bulls’ management have finally added key pieces to their roster to provide Zach LaVine the help he needs. At last season’s trade deadline, the Bulls made a trade for all-star center Nikola Vucevic to have a shot at making a last-minute run to the playoffs. Although they came up short in qualifying for a spot in the play-in tournament, the Bulls had one of the biggest offseasons in the league, signing all-star guard-forward DeMar DeRozan, guards Lonzo Ball and Alex Caruso as well as forward Derrick Jones Jr. Their new roster has already found success in this season, going 6-1 through the first seven games. Look for them to make a deep playoff run in the postseason.

Known for being one of the least successful franchises in NBA history, the Charlotte Hornets are changing their ways and look to make a statement this season. The drafting of LaMelo Ball from the 2020 draft has changed the culture in Charlotte, adding life to the team. With the reigning Rookie of the Year in Ball running the floor with his flashy playstyle alongside high-flyer Miles Bridges, Hornets games have been entertaining to watch. The pair is one of the league’s best lobbing duos in today’s game, putting on a highlight showcase every game. Not to mention, guard Terry Rozier and former all-star Gordon Hayward are coming off an impressive season, along with the offseason addition of fan-favorite Kelly Oubre. Rookie James Bouknight, picked 11th in the draft over the summer, seems promising as well. The Hornets look to be in the playoff mix this season and are a must-watch team.

Coming off a disappointing season plagued with injuries, the Los Angeles Lakers look to have a redemption season with a brand-new roster. The Lakers were among the teams that made the biggest moves over the offseason, most notably trading for star player Russell Westbrook. It will be interesting to watch Westbrook share the court with superstars LeBron James and Anthony Davis. Although Los Angeles has plenty of talent in their lineup, it will certainly take time to develop a championship chemistry as most of their players have not played alongside each other in past years. In fact, the star-studded Los Angeles team has been off to a sluggish start since the preseason games. It will be exciting to watch the experienced team prove doubters wrong this season.