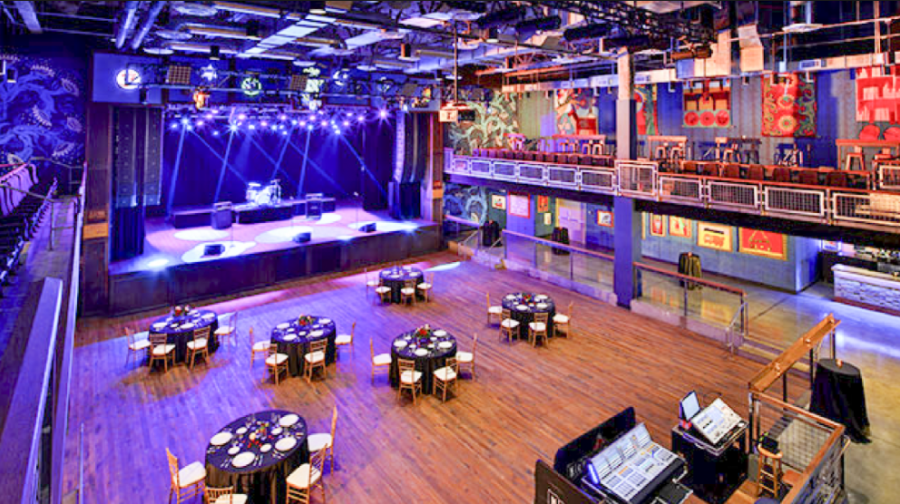 The House of Blues, Anaheim, is one branch of an American chain of live music concert halls built with restaurants, where homecoming will be held on October 23.

Although this year’s event will differ from previous years, the event will be held outside of school, as usual. Students will be dressing in accordance to this year’s theme, “A Night in Disguise,” with the venue being held at the House of Blues in Anaheim, which is filled with live music that compliments its overall retro setting.

“I think the biggest highlight for Homecoming this year is that it is off campus. Considering we have not had any off campus school-wide events since 2020, this is something we are so excited about,” USB Activities Director Janna Van Horn said via email.

“Many of our students have never been to an off campus event, so they won’t have any basis for comparison.”

Considering attendance will not be limited, several safety precautions are being taken to protect all students attending this year’s event.

“We are able to contact trace if there is a need to because we will know exactly who buys tickets and who attends. Students will be asked to wear masks. All high touch areas will be frequently sanitized,” Van Horn said.

“There will be a ton of activities offered, so there will not be any dancing.”

Despite these specific changes made to the event’s safety guidelines, some students are still unsure about attending Homecoming this year.

“In general, the concern is that in the midst of the fun and food, people will forget COVID regulations. Many would most likely take their masks off to eat or talk amongst friends, or simply to avoid messing up their makeup,” a student said via Google Forms. “It’s inevitable that regulations won’t be kept. I would love to go and hang out with my friends, but as the only family member who actively participates in being near many people on a daily basis, I am afraid to bring COVID home after attempting for so long to avoid it.”

Due to these rising concerns, Van Horn assures all students that fail to adhere to these expectations will be kicked out of the event.

Aside from the changes made to the event itself, this year’s Homecoming Football Game against Ontario High School will be held before the event on Oct. 15, unlike previous years. Because of this minor change, the Homecoming Court will be announced a week earlier than expected.

“At the Halftime show, we will have a reveal for the top three winners,” USB President Justin Tsai said. “Then, at [Homecoming], we will have the King and Queen reveal.”

Additionally, while previous year’s ticket prices were around $10 cheaper, this year’s costs have gone up due to the venue’s price as well as the activities being held. Regular Homecoming ticket sales have begun for $75 per person with an activity card and $80 per person without an activity card, lasting until Oct. 19.

“The price increase is due to the venue and the activities we will have there,” USB Financial Director Nevin Bangloy said. “The prices accommodate the venue’s prices, and we always try to break even as much as possible.”

At the dance, students can expect activities ranging from LED air hockey tables to poker tables.