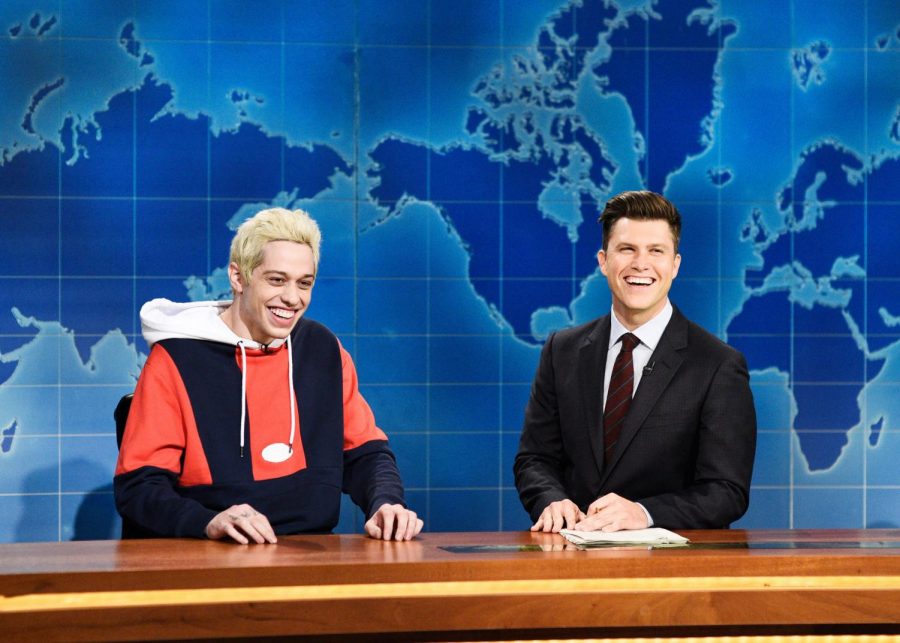 Though it’s been said a million times over, it’s worth saying again: “Saturday Night Live” has seen better times. The major turnover of the cast in 2013 left many fans disappointed at a new generation that seemed unable to match the synergy of prior icons like Bill Hader, Kristin Wiig, Fred Armisen, Andy Samburg and Tina Fey from the previous core cast. And while breakout stars like Kate McKinnon or veterans like Kenan Thompson partially helped to fill the void, I’d argue there was one singular event that made “SNL” relevant again, even if it was unable to reach the peaks of previous eras: the election of Donald Trump.

Starting with Kate McKinnon’s impression of Hillary Clinton singing Leonard Cohen’s “Hallelujah” at the piano following the election, almost every single “SNL” cold open breathlessly recounted and satirized the political rollercoaster of each passing week. Every Trump administration blunder provided fresh comedic cannon fodder for skits and Weekend Updates. Viral clips of “SNL” skits skyrocketed in popularity across Twitter and YouTube, which increased the show’s following across younger generations. While occasional episodes still flopped here and there, the show’s reputation was on the rise all along.

Other late night-shows–Stephen Colbert, Seth Meyers, Jimmy Fallon, John Oliver, among others–similarly became tunnel-visioned by coverage of Trump’s antics to varying degrees. Seth Meyers and John Oliver in particular offered comical yet necessary political insight through segments like “Closer Look.” While Stephen Colbert faltered at first in the Trump years, he too eventually found his stride with mass audiences. The only show that didn’t see success from becoming more Trump-centric might be Jimmy Fallon’s, whose more positive style of comedy didn’t mix as well with covering a tumultuous political scene.

As anyone could have predicted, though, audiences–including myself–eventually tired of the gimmick. Alec Baldwin’s impersonation of Donald Trump did not get any better in “SNL’s” cold opens, which were quickly becoming a vehicle for random celebrity cameos. While I remain in the camp that believes political comedy has its place in informing the public on crucial political events (albeit through a leftist lens), from an entertainment standpoint it’s clear that we’re tired of the same rut.

The Biden Administration signifies many things, but I’m interested in seeing how late-night shows adapt and respond to a relatively stable political future. With Trump out of the White House (for now) there’s room for “SNL” to go back to its comedic roots: parodies, recurring characters and other non-political segments. After all, these were the type of sketches that made the pre-2013 cast legendary during the Obama administration–not Fred Armisen’s blackfacing Obama impersonations. While Trump brought it back to prominence, hopefully late-night comedy can continue its momentum in new directions and find a more palatable balance of political satire in the process, allowing America as a whole to move on and find closure from the Trump years.