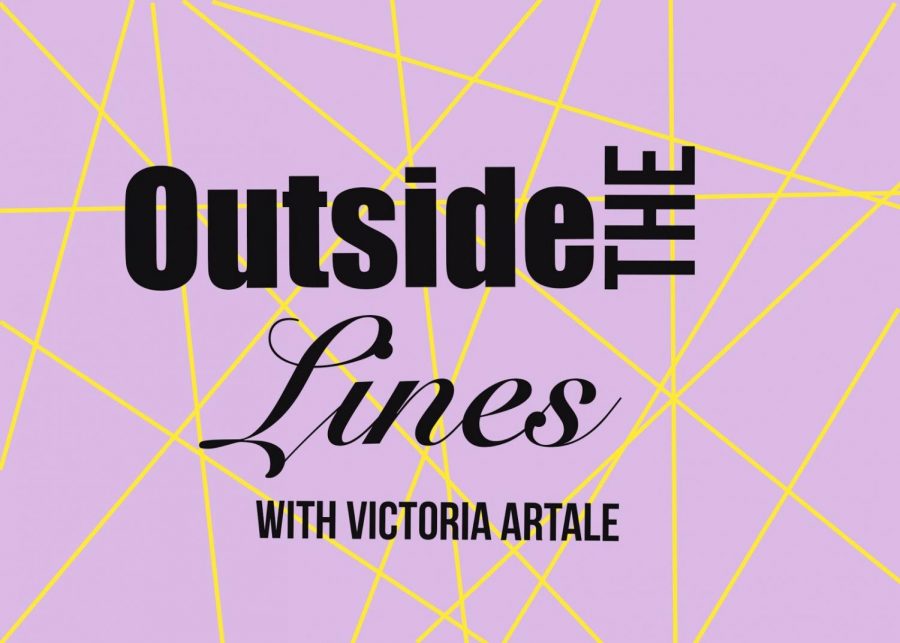 Ever since the mid-2010s, many industries have been making strides to be more inclusive of different body types. Despite the long-standing push for body positivity, the world of athletics struggles to reach anywhere near the same level of acceptance. Athletes of all levels continue to struggle with eating disorders and other psychological issues due to the unhealthy and narrow views of the athletic industry.

In my mind, the primary cause is coaching. Many professional coaches are so focused on athletic performance that they forget about the athlete’s personal physical  and mental health. Professional runner Mary Cain’s testimony of her treatment as an athlete for Nike epitomizes the issue.

Cain told the New York Times back in 2019 that  coach Alberto Salzar, who worked for Nike, pushed her to run faster by becoming “thinner and thinner, and thinner.” Her limited diet led her body to begin breaking down as she lost dangerous amounts of weight, risked potentially permanent side effects and eventually developed suicidal thoughts. As a result of her treatment, her life and career had fallen apart, so she pressed charges against Nike for the abuse she endured under their watch.

Coaches are not working with objects to be molded or machines to be programmed, they are guiding the development of human beings. Coaches and the organizations they work for  need to make more of an effort to respect their athletes’ autonomy and monitor their mental states.

Disordered eating and the push to look a certain way as an athlete affect one’s mental health by leading to other issues like anxiety and depression. Furthermore, it can lead to physical problems such as   high injury risk, abdominal pain and dizziness.

If coaches and sports fans want to see athletes at their best and brightest–at  the peak of their physical capabilities–they need to make sure that athletes are eating enough and maintain  the right mindset.

Athletics should not be a place for people to be stereotyped or judged on their appearance. How well one competes should be the only factor taken into account in the training process.

Everyone should recognize the pressure athletes are being put under when it comes to self-perception because it can lead athletes to develop serious mental and physical issues including, but not limited to, disordered eating.