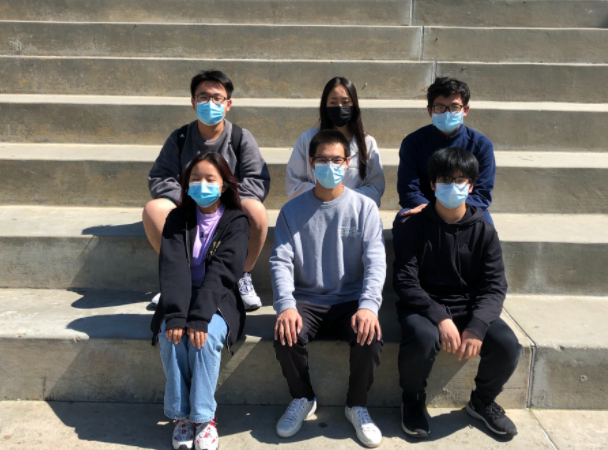 The club, which meets weekly, was first started by junior Steve Zhang in February of 2020. Inspiration struck the now club president in the middle of an orchestra rehearsal during which the group was playing a historical piece.

“I was enlightened and thought the same could be done with traditional Chinese instruments,” Zhang said via email

While the club focuses on playing these foreign instruments, it also aims to educate and highlight their origins and the historical background of each piece the group plays.

“What’s different about a Chinese orchestra is that you could feel the emotions written in the music as both the audience and the musician,” Zhang said.

Those with no experience in such music but who show interest in learning, are permitted to join the group too.

The club has been collaborating with orchestras since May 2021 and has been working with the Irvine Chinese school to spread Chinese culture as well as promoting the club. Such collaborations were only possible through the help of Zhang’s private flute teacher.

Although the group is currently going through its introductory phase, they plan to change the club’s focus to educating members on the history of Chinese music, as well as obtaining instruments. Once the group gets acquainted with their new instruments, members will be permitted to go through an audition process to join a separate performing ensemble within the club.

“If they manage to exceed in that instrument to a certain skill level, I will audition them with the vice president,” Zhang said. “If they pass, we’ll offer them to join our concerts.”

The club encourages members to invest in their own instruments as well. However, if they cannot, the club can provide one for the members, with a 50 dollar fee and contract to pay for any possible structural damage.This fee goes to the club’s fund which will eventually be used to buy more instruments, concerts and new strings and bows for certain instruments.

While it’s still a developing club, the members are excited for their future and to introduce even more DBHS students to the art of Chinese music.