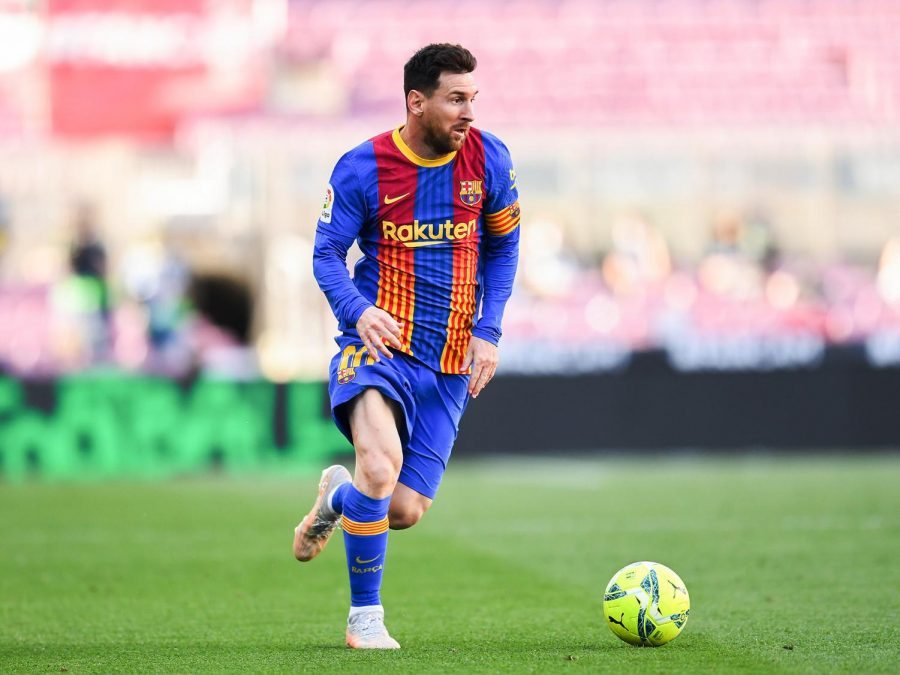 In the past month, the Lionel Messi and Cristiano Ronaldo transfers sent shockwaves across the sports world. Both considered to be the two greatest players to step foot on a soccer pitch, this was the greatest transfer window in soccer history. However, Messi’s departure from longtime club FC Barcelona could have been prevented.

Messi’s move to Paris Saint-Germain was not only one of the biggest transfers in the sport’s history, but was also highly unexpected as he was originally set to sign a new five-year contract with Barcelona.

However, due to major financial troubles that led to Barcelona’s failure to comply with Spanish La Liga salary cap regulations, Messi was not able to stay.

Although Barcelona has made it public that the La Liga regulations are the cause of Messi’s departure, it is highly likely there is a hidden reason: the European Super League. The ESL is a proposed annual soccer competition with 20 of the elite teams in Europe.

Among the clubs within this league are Barcelona and Real Madrid—both heavily indebted teams. This breakaway league would help greatly in improving their financial situations from profits, which is the primary reason for their investment in the project.

Even more intriguing, Barcelona had the option to re-sign Messi through the “Boost LaLiga” deal, which would strengthen La Liga clubs’ funds with loans from private equity firm CVC.

Supporting the CVC deal would have allowed the club to raise its funds with a 240 million pound loan to sign Messi to a new contract, however, Barcelona opposed it as they thought it was unreasonable to mortgage 11 percent of their television revenue for the next 50 years.

After all, if the club were to comply with the CVC deal, they would have to commit to La Liga for the next half-century thereby forcing Barcelona to put off their plans of joining ESL.

As of right now, most of the teams who signed up for the ESL proposal have abandoned it after significant backlash from netizens. Barcelona, Real Madrid and Juventus are the remaining clubs that are still adamant on the project and are working to modify it. It is clear that these three teams are relying on this proposed league to profit and help clear their debt.

In the end, Barcelona valued the possibility of the ESL over the re-signing of the greatest soccer player of all-time.

The club decided to let him go in exchange for a proposed competition that may not even become official.