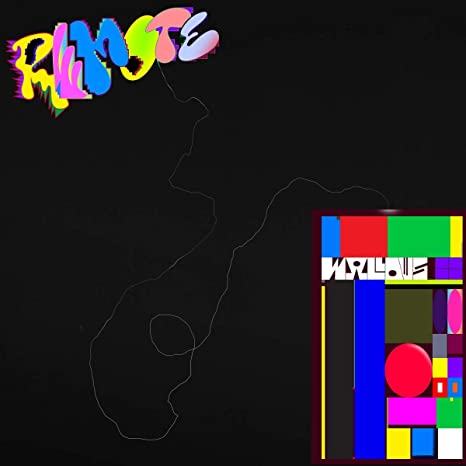 Following its successful first album in 2019, the Los Angeles-based alternative trio Wallows released an EP, “Remote,” on Friday. With six new lively tracks, it is evident that the band has grown remarkably since their last release of “Nothing Happens.”

The band’s three members—Dylan Minnette, Cole Preston and Braeden Lemasters—have been creating music together since their preteen years. Minnette, their lead singer, is also known for his role as Clay Jensen in the Netflix drama series “13 Reasons Why.” The trio has previously collaborated with well-known indie artist Clairo, and have recently gone  on virtual tours. It has been quite inspiring to watch the growth of this alternative rock group.

The band sticks to the bright indie-pop and rock style that it is especially known for in this 16-minute EP, featuring upbeat instrumentals. It also has the same, trademark nostalgic feel that their first album does.

Out of the six songs on their EP, three stood out, catching my attention from the first listen.

“Nobody Gets Me (Like You),” which was released in early October, features modulated vocals alongside the steady drums, making this song the highlight of the EP. The song includes a catchy chorus. I was amazed to find out that this song was produced in a single day.

“Virtual Aerobics” follows with a faster rhythm than the rest of the EP. The music has a more lively and upbeat sound great for dancing. The catchy piano track throughout the song also adds to the overall replay value.

“Dig What You Dug” is the last of my three favorite songs on the EP. It caught my attention just from the first listen and I found myself appreciating it more after repeated listens. The acoustic sounds and inspiring lyrics about being yourself is very on-brand for Wallows, whose previous music is very vibrant and upbeat.

While the rest of the tracks included in the EP don’t appeal to me as much, that’s not to say they weren’t still good songs. Tracks such as “Coastline” have a nice synth to listen to alongside high-sounding drum kicks. With Minnette singing expressive lyrics like “I don’t wanna think about it; I don’t mean to be dramatic,” this track definitely deserves some attention since it feels unique and different compared to his other music.

The dynamic and cheerful beats of this EP serves as a highlight to this lockdown and had me playing the group’s music on loop. I am already anticipating what’s in store for the band’s next full length album.