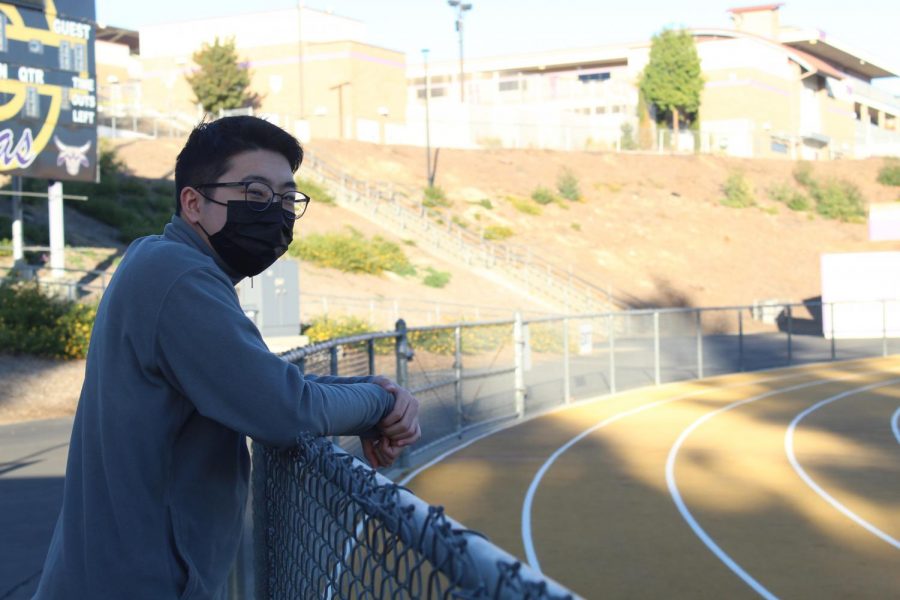 Despite the ongoing threat of COVID-19, many sports have begun the slow return to normalcy following the beginning of practices on campus. Part of this practice involves the reinstitution of student team managers.

So far, only cross-country has reported to have team managers due to the way team managers are typically selected.  According to Diamond Bar High School girls soccer director Matt Franco, the team manager position is usually reserved for students in the program who are injured and cannot physically play.

“Last year, varsity had Sarah Guiterrez as team manager. She is still recovering from her injury, but we are hoping she can play, which means there is no current manager for varsity,” Franco said via email.

Some sports, like badminton and boys soccer, prefer to wait a few weeks before the start of the season before selecting team managers, or at least until sports have resumed normal practices.

One of the team managers for cross-country, Hannah Zhou, says that they have not been very active due to the pandemic.

“Competitions have basically all been canceled, and we can’t meet up with everyone, [or] only a few people at a time, for practice,” Zhou said. “I’ve been a lot less active and haven’t been able to interact with the team as much.”

The position provides students with the opportunity to earn school credit, and students can apply by asking their coaches.

“Some people need the credit, while others just want to hang around,” Zhou said.

Part of the job of a team manager is to help ease the burden of the coaches as some of them teach other classes at DBHS.  For Zhou, this includes writing down and recording times and collecting running chips, which are trackers placed on shoes to measure running speed.

“You have to be able to communicate well, because a lot of your job is about relaying information, such as their times,” Zhou said.

Zhou said that nothing in particular about being a team manager is an issue for her, especially since her favorite part of being team manager is meeting with her team members.

“It’s super rewarding. The people on the team are great and I love being around them,” Zhou said.

Zhou became a team manager when she was injured during her time on the team. She said she chose to be a team manager for cross country because she has been involved with the sport since sixth grade.

Her injury is now healed, but Zhou said she will continue to act as team manager because she wants to continue to help out the team.