Swift shares her own artistic folklore 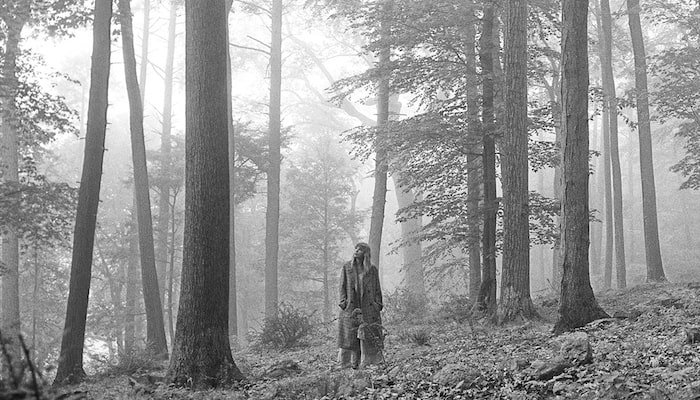 Taylor Swift is undeniably one of the 21st Century’s biggest musical game-changers, but just a week ago she’s thrown a new artistic curveball that pushes the limits of her musicality and image. Swift’s eighth studio album, “folklore” relies heavily on her greatest and most consistent strength—storytelling—but is elevated by its indie-folk production and cinematic feel.

“In isolation my imagination has run wild and this album is the result, a collection of songs and stories that flowed like a stream of consciousness,” Swift explained on Twitter. “Picking up a pen was my way of escaping into fantasy, history, and memory.”

One of the best examples—and plotlines—lies in a trio of the album’s highlights: “august,” “betty” and “cardigan,” which tell the story of a toxic love triangle from the perspectives of its three teenaged participants. “cardigan” comes first: a sweater-weather, autumnal record that twists darker elements into the nostalgic piano and cello harmonies, making it arguably the best track of the album. “august” doesn’t have nearly the same impact but progresses the story with sunny, breezy tones. “betty” rounds the trilogy out as a direct conclusion to “cardigan”: acoustic guitar and a harmonica create a clear, relatable feeling of remorse and an emotional climax that’s well deserved.

Other standout tracks include “seven” and “peace.” The first brings back hints of pop flair with a catchy, ethereal melody that connects Swift’s verses. Accompanied by sparse guitar, Swift takes a break from heavier tracks and recalls childhood memories and other simpler times. “peace” helps close the album as the second to last song. The impressionist rhythm on the bridge lends depth and interest to the deceptively simple track, which builds on its complex harmonizing bassline.

Swift continues to weave her established themes of vintage Americana and playing alternate personas throughout “folklore,” but both collide in the third track “the last great american dynasty.” There, she traces the life of the ill-fated Rebekah Harkness, who married into the wealthy Standard Oil family. She and her husband moved into a house perched on Rhode Island cliffs, throwing extravagant parties that Swift recounts as having a “Great Gatsby”-esque fashion, as she “had a marvelous time ruining everything.” Harkness embodies the classic Swift avatar: decisive, brash, misunderstood. Swift now owns the house Harkness lived in.

While black and white, rustic album art and the title itself, “folklore,” might deceive you into thinking that Swift has taken the quarantine to strip her music back to its roots, but that couldn’t be further from the truth. Most of the tracks are nuanced, weathered, and bring a sense of yearning for bygone stories that the listener will never live. It’s not the typical indie that would appeal to fans of alternative music, but definitely earns merit for its quality work and haunting narratives.