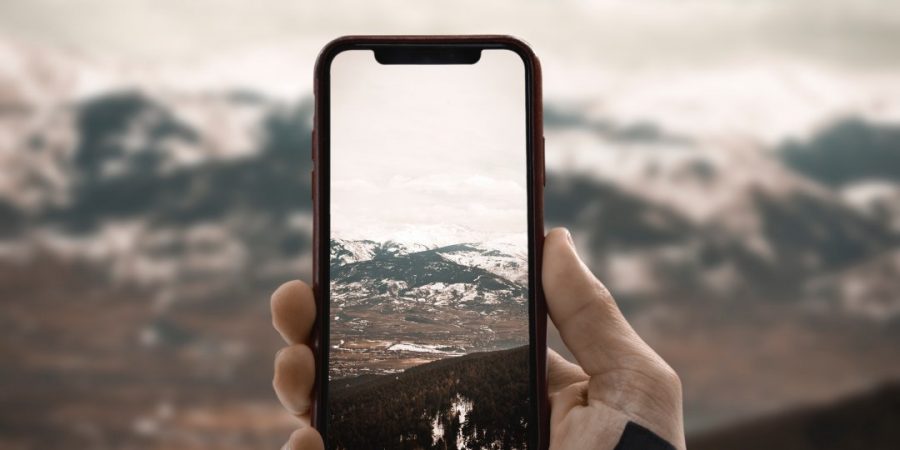 Photography for the masses goes back over 130 years. In 1888, the first Kodak camera was made available for general use. Almost 50 years later, in 1937,  the first instant camera, Polaroid, which developed and printed images within a minute, came into use.

Digital cameras, in the 1990s, took over photography and by the 21st Century, virtually every human on Earth was taking photos with their cell phones.

With similar if not better picture quality than a physical camera, cell phones come with a variety of benefits for professionals and amateurs alike.

Along with the rise of digital photography, social media has become the main platform for sharing photos. Apps such as Instagram and Snapchat allow users to conveniently share any photo or video in a few taps. These apps also provide photo filters to allow the user to change images to their liking.

Social media may seem like the perfect  home for ideas and sharing memories, but it has lead to people changing their photos. This leads many users to use photo editing apps such as FaceTune and Photoshop to alter the way their body looks. These programs can make users appear more slim, muscular or even erase unwanted blemishes.

More user-friendly apps like Lightroom adjust the lighting and tones of an image. This allows users to make all their images coherent with the images already on their profile. Because of the accessibility and usability of photo enhancing apps, it is uncommon to see unedited photos on social media.

Another effect of mobile cameras is the rise in popularity of aesthetically pleasing restaurants and various photo-worthy locations. Most people geotag the pictures they take in such locations, causing others to also flock to the same spots. Nowadays it is normal to see customers of trendy restaurants to be focused on getting the best Instagram shot of their meal.

A majority of photos taken today are of ourselves. Selfies have not lost any popularity since cameras became more portable and it’s common to see a picture of someone posing by themselves and looking completely content. A variety of filters may be applied for different reasons, whether it be to hide any unwanted parts of the photo or to add a cool element to the overall shot.

With the newest cell phone always in popular demand, this generation is taking more photos than previous generations. Tons of apps and software are in the palms of our hands and we have become accustomed to editing our online images. This has created unrealistic beauty standards and has shaped our personal identities all while trying to fit into today’s image.