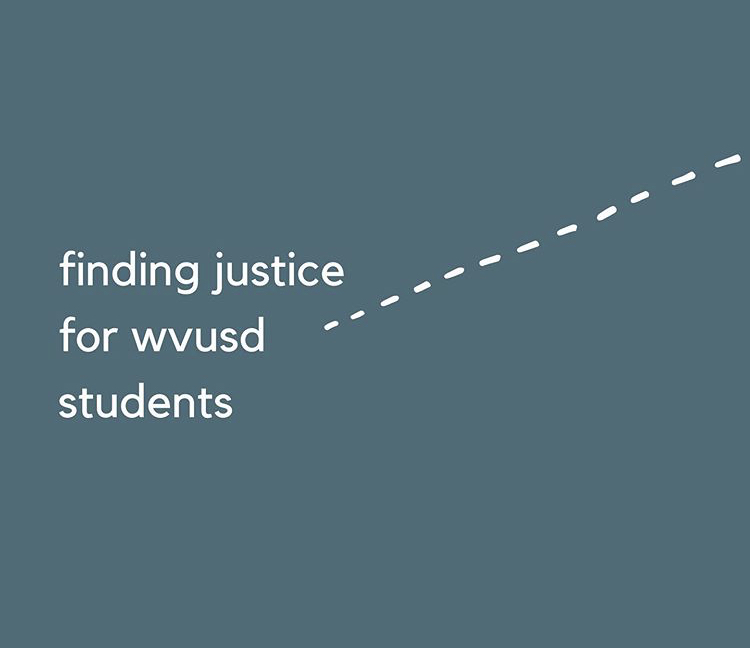 Motivated by recent petitions and protests sparked by the history of injustice toward minorities within the United States, Class of 2020 graduate Matthew Lioe has addressed racist, sexist and homophobic incidents that students report have occurred at the Walnut Valley Unified School District in a formal letter to the school board.

He and several other DBHS alumni researched past grievances and started a petition to provide students with an outlet to discuss these issues and demand action.

“In order to support the community of Diamond Bar and the students still at WVUSD, it is important that we collect anecdotal evidence about your experiences at WVUSD,” Lioe said in a Facebook post.

He also mentioned how the email sent by WVUSD to all students on June 15 did not properly address the struggles of marginalized students.

“We hope that our letter will show the amount of action that has been avoided by WVUSD,” Nisha Sandhu and Isabel Tuason said via email on behalf of their team. “This formal submission is necessary to get their attention and expose patterns of discrimination that have yet to be eradicated.”

Superintendent Robert Taylor said that the district’s leadership team has met with the petitioners and have scheduled a follow-up meeting.

“As your Superintendent of Schools, I can assure you that we are listening. With sadness, we are learning about how some of our students have felt the sting of racism in their own experiences. We are embracing the need for understanding and are prepared to engage with all stakeholders to achieve shared goals for inclusion, diversity, and equity awareness in a learning environment of mutual respect and support,” Taylor said in a statement this week.

Though the idea for the letter came from other schools like Santa Margarita Catholic High School, Sandhu and Tuason explained that the project came to fruition not because of inspiration but out of necessity, as current events are furthering the need for institutions like WVUSD to start taking responsibility.

“Early discrimination against minorities is a stepping stool to normalizing injustice,” they said. “Students report numerous instances of discrimination by WVUSD staff [and the] administration chooses not to address these issues sufficiently, leading to continued instances with no consequences.”

The letter, which has been condensed into a 34-page booklet, contains the group’s goals, intentions and objectives, data analysis on the reported figures and a call to action, which gives nine pages on how future incidents can be handled and prevented.

“It’s an issue many students [especially students of color] can, unfortunately, relate to, so they feel inclined to share, ” Sandhu and Tuason said. “The responses we’ve received from our team, the people we’re close to and our greater community have been deeply personal in recounting the negative experiences having taken place on campus.”

However, the team is unsure as to whether their demands will be fairly considered by the WVUSD school board. Sandhu and Tuason both said that they feel that past issues that have not been dealt with by the district have set the standard for inaction, which has led students to mistrust the district.

“The fact that these students trust an unknown DBHS student conducting a forum rather than WVUSD, [we] think, speaks volumes on the issue,” they said.

The group said that while they understand that these reforms may take many years to take effect, they hope that progress can be made as soon as the beginning of the 2020-2021 school year.

“We hope to achieve accountability and transparency. Our long-term goal is to create a safe environment on WVUSD campuses where marginalized students feel they are prioritized,” Sandhu and Tuason said.

The letter can be accessed at https://justiceforwvusd.carrd.co/ and Lioe and his team can be contacted at [email protected].