Dancing her worries away 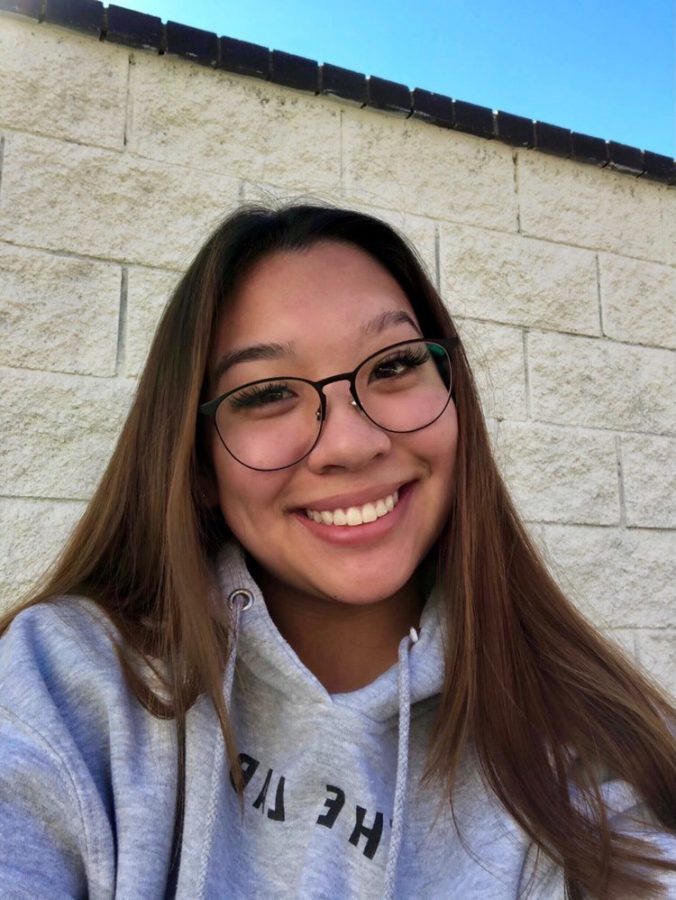 Popping, locking and hip-hopping is how Madelyne Acuna spends her time.

The Diamond Bar High School senior  has been participating in dance classes at The Lab Creative Arts Studios in West Covina for a year. Since she first started last school year, Acuna has fully immersed herself in the dance community.

“Dance is already such a vulnerable activity, sharing our movement and emotions with each other is inevitable and I think that’s what creates such strong bonds within the dance community,” Acuna said via Instagram. “My favorite part about the dance community is how nonjudgmental and supportive everyone is.”

Acuna was first introduced to dance at the age of eight when she took hula dance lessons for three years, but ended leaving her hula skirt behind because performing made her nervous. As a junior, Acuna realized she wanted to dance again and auditioned for The Lab after attending a few drop-in classes there.

Acuna focuses on hip-hop dance primarily, but has dabbled in jazz and contemporary as well. Lately, Acuna has been working with other dancers in the studio to create a concept video to showcase their talent.

“I’m currently working on a concept video with a couple of my teammates, we’re currently deciding on what vibe and type of choreo we want to go for,” Acuna said.

Acuna’s favorite routine is Shay Latukolan’s choreography to “Vex Oh” by Kaytranada. She learned and memorized the dance on her own through watching various videos of the performance on Instagram.

“I never had the opportunity to take his class because I was always busy with my own team during the times he had class, so I learned the piece by watching his Instagram post over and over again,” Acuna said. “I felt so proud to have learned a piece that was way more advanced than the level I was at.”

Though she practices three to four times a week, Acuna does not see  dance as a future career.

“I’m not really looking to pursue a career in dance, industry dancing is very competitive and rigorous,” Acuna said. “I enjoy being a part of community dance and taking it at my own pace.”

Acuna said she has learned more than just how to move  by  participating in dance.

“Dance has taught me about discipline and knowing not to push myself to the limit, while also learning the importance of hard work, and that discomfort is the only way to grow,” Acuna said.