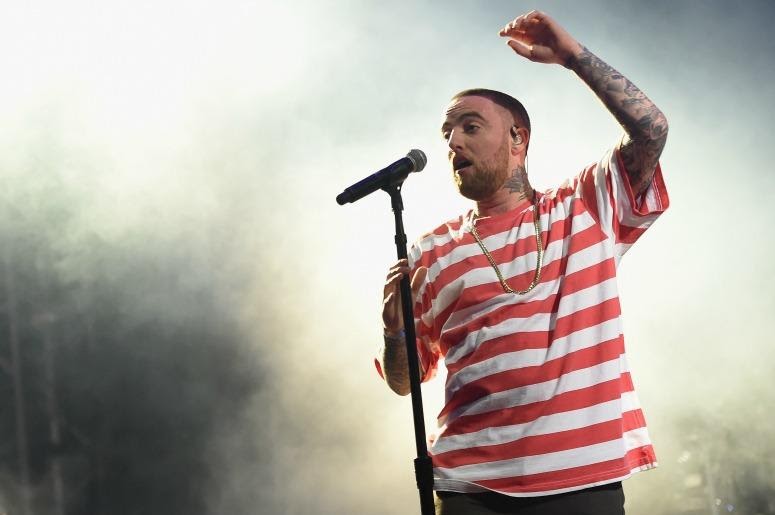 Mac Miller’s sixth album, “Circles,” dropped on Jan. 7,  almost 16 months after his death due to an accidental drug overdose. Meant to go hand in hand with his previous album, “Swimming,” “Circles” completes the idea of “Swimming in Circles.”

Miller’s posthumous album tackles the same themes as “Swimming”: Getting over the struggles of life and moving on. The 12-track album is a rollercoaster of emotions, whether you’re a fan or first-time listener.

The opening track, “Circles,” details going about life without any sense of direction, yet ending up right back at the beginning. The song is mellow, accompanied only by a guitar, cymbal and a vibraphone. Even so, the song stirred my emotions.

The next two songs, “Complicated” and “Blue World,” highlight Miller’s stressing about the intricacies and struggles of life. “Complicated” is groovy with its bass and synthesized sounds while “Blue World” features a choppy yet bouncy beat. Though I don’t like the songs as much as the rest of the album, both are upbeat despite their lyrics and enjoyable nonetheless.

Followed by “Good News,” the beat turns more tamed and relaxed. The song entails Miller’s dealing with wanting to please everyone. Wondering “Why can’t it just be easy,” Miller hates having other people say that everything is going great with him when it really isn’t. The chorus is catchy with a subtle, yet satisfying chord progression, singing: “Good news, good news, good news, that’s all they wanna hear.”

My favorite track is “Hand Me Downs.” The only song out of the entire album with a feature on it, Miller and Baro are a wonderful combination. Finding his escape in a significant other, Miller reflects on his thoughts. What truly sets this song apart from the other tracks is its out-of-this-world instrumental and pre-chorus/chorus. The mellow guitar paired with thumping beat and resounding bass is only elevated by Miller and Baro’s singing. A particular line that shines in the chorus is when Baro sings “Let’s turn these genes into hand me downs.” The clever wordplay and relaxing vibe easily made this song the best of the collection.

Overall, the album is not his greatest work but still good nonetheless. Even so, the quality and completeness are evident. Seeing Miller’s growth as an artist, from his younger days as someone who rapped for fun to maturing into a wiser and genuine person is evident in his work. There is no doubt Miller, who died at age 26, left a great impression on the music industry and his fans in his short career. His influence as an artist will stay alive through his work.