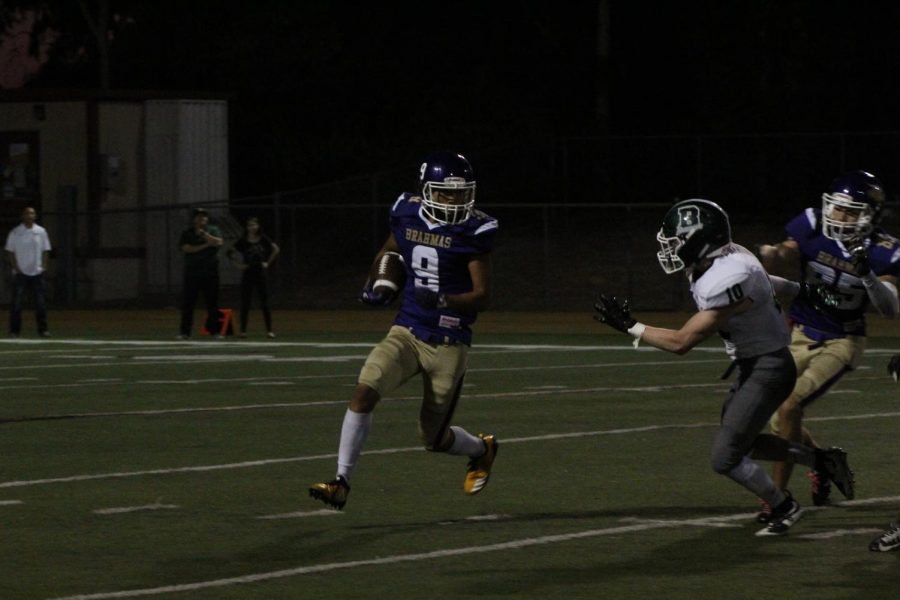 After months of waiting for CIF to determine the fate of high school sports this year, Diamond Bar High School student-athletes finally received  some answers. Fall sports are now scheduled to start in January.

“The decision was made to condense three seasons of sport into two seasons of sport, primarily to help with spacing between particular sports and the overlap of certain sports between seasons,” Wigod wrote.

Because some sports with longer seasons are at risk of overlapping, all seasons are limited to a 72-day duration, according to the CIF ruling. This will  affect  sports that are played over a longer period, namely soccer and basketball.

CIF handed authority for rules regarding the off-season period, which this year will extend to December, to high school principals.

Like most  plans regarding  schools, this sports plan  is tentative at best. Regardless, DBHS Athletic Director Albert Lim is confident in CIF’s plan and is trying not to dwell on uncertainties.

“When CIF released its revised sports calendar, I felt relieved because now we have a plan to work with,” Lim said via email.  “Nothing is ever going to be perfect as I know CIF spent a lot of time debating and figuring out the schedule, so I have full confidence in what they did.”

While Lim tries to stay positive, he mentioned how the pandemic has impacted the lives of walk-on coaches, whose livelihoods rely on high school sports.

Although coaches are still trying to work with students online, the lack of proper summer training is going to be a major setback in January competitions.