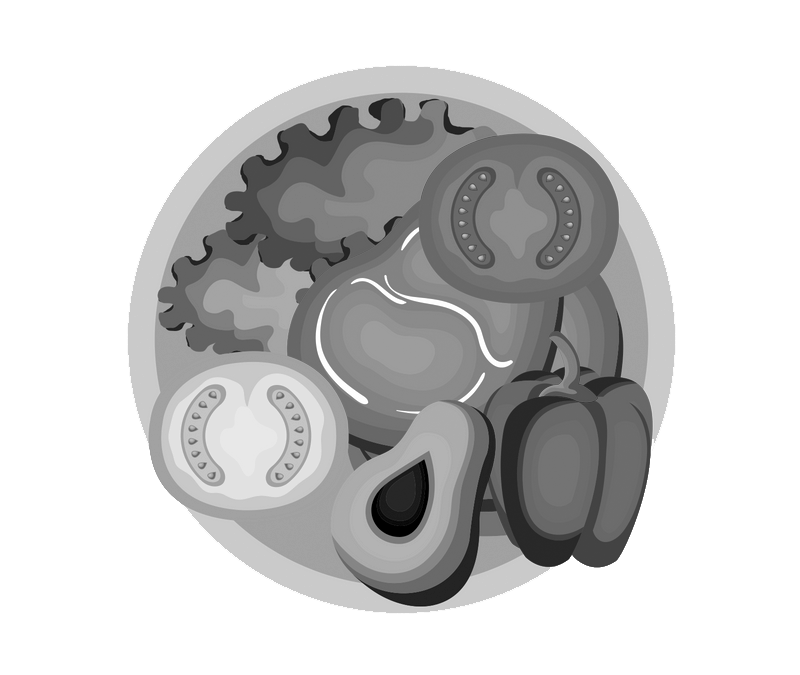 With the popularity of healthy eating, senior Vanessa Troccoli and junior KT Wirth are among those at Diamond Bar High School who have tried out greener lifestyles with their endeavors as vegans.

Vegans, unlike vegetarians who only don’t eat meat, refrain from eating or using all animal products. Examples of this diet include no meat, eggs or dairy products.

Troccoli became vegan during her sophomore year when she found out that she was lactose intolerant. She went on the vegan diet for nine months, but she was forced to stop this diet since she needed to consume protein and vital minerals to maintain her strength for water polo. She stopped playing the sport during junior year and resumed her vegan diet five months ago after realizing that her stomach does not tolerate red meat properly. She was further motivated to become vegan after she researched its environmental benefits.

“I want to continue being vegan just because I feel a lot better about myself and I just have a lot more energy,” Troccoli said.

Wirth, on the other hand, was inspired to become vegan while taking AP Environmental Science this school year.

“I realized what these animals go through and I realized how horrible it is and we can actually get a lot of nutrients from other things that aren’t animal based,” Wirth said.

While Wirth has only started being vegan around a month ago, she has learned from her vegan family members and friends.

“My dad loves meat so I’ve actually had to start making food on my own,” Wirth said. “Also, I’ve gotten used to being in the routine of making my lunches, so it has actually made my life a bit more organized.”

While maintaining a vegan diet plan often comes with nutritional challenges, Wirth has to be more careful than most vegans. Wirth was recently diagnosed with anemia due to iron deficiency and lack of Vitamin B12, both of which are nutrients that come  from meat. Since she doesn’t eat any meat products as a vegan, she takes supplements to maintain her health and live a balanced lifestyle.

“It’s been pretty good so far other than the fact that I’m anemic,” Wirth said. “Even though I have to take a lot of vitamins, it’s worth it to me.”

“There are things such as soy in dairy products and protein inserts in vegetables and beans,” Troccoli said. “I usually change up the type of beans I consume, so I’m not eating the same food over and over again.”

After experiencing the positive outcomes of being vegan, Troccoli and Wirth encourage others to follow the same diet plan.

“Not only is it beneficial for you, but it is also good for the environment,” Wirth said. “[Being vegan] is obviously difficult at times, but you can make really delicious food out of things you wouldn’t expect.”