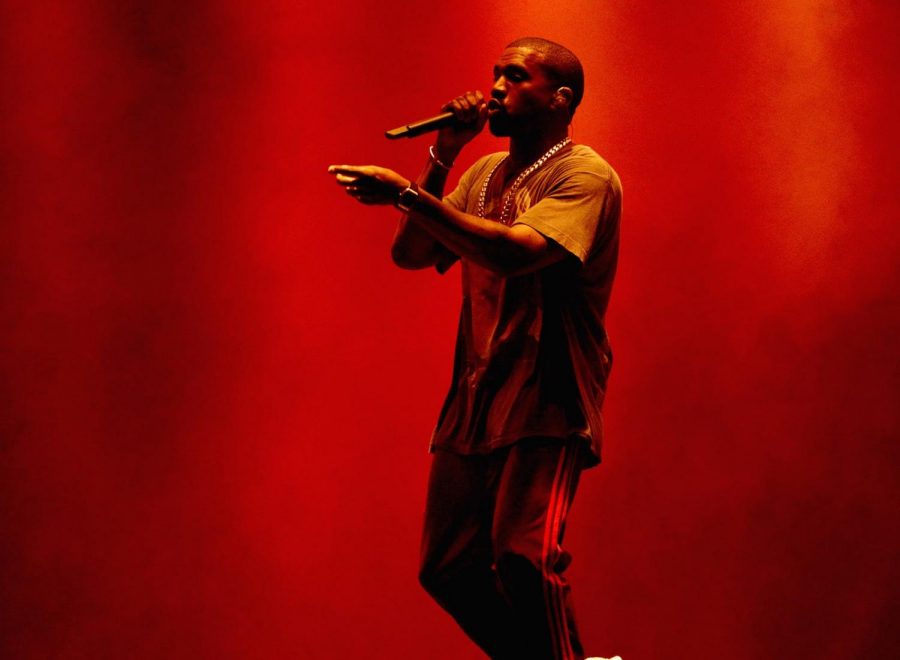 Out with the old and in with the new, Kanye West has taken a whole new turn with his music, exchanging songs about drugs, money and sex for gospel music, praising God in his latest album, “Jesus Is King.”

The eleven track album features a more spiritual Kanye, with every song containing multiple allusions to the Bible. While fans have had snippets of Kanye’s spirituality in his past songs, more specifically on “Jesus Walks” and “Ultralight Beam,” the “Jesus Is King” album is dedicated to exalting the Lord.

The album’s first song, “Every Hour,” is sung by the choir from Sunday Service, a weekly church-like gathering started by Kanye. As expected, this track is a gospel song. An upbeat piano, perfect harmonization and amazing vocals flow throughout the entire song, to “sing every hour, every minute, every second.”

Surprisingly, however, Kanye’s voice is nowhere to be heard on this track. Despite this fact, it does not detract from the fact that the opening track was powerful enough for me to feel it in my bones and get excited for the rest of the album.

The next track, “Selah” sets up the rest of the album as it is packed with religious references. Kanye raps over an organ and heavy drums, mentioning how “everybody wanted Yandhi,” but “Jesus Christ did the laundry,” converting “Yandhi” into a clean gospel album, hence “Jesus Is King.” Kanye is bold in this track,  comparing himself to the biblical characters Noah and Jesus. He parallels himself because he felt that he was judged by others like Noah and betrayed by people like Jesus.

My favorite song on the album, “Follow God,” contains a catchy beat with unparalleled lyricism and head-bobbing flow. Kanye admits to the struggles of being religious in face of the temptations of the world.

A recurring theme of the song is being “Christ-like.” Constantly arguing with his father, Kanye raps about comments by his dad on how Kanye’s actions aren’t “Christ-like.” Even so, Kanye is always seeking to “not really do the fool way,” searching for ways to better himself.

One of the more interesting songs on the album, “Closed On Sunday,” exhorts listeners to become followers in the faith. Almost comically alluding to the fast food chain, Chick-fil-A, Kanye opens up the song with “closed on Sunday, you’re my Chick-fil-A.” The rest of the song entails having a religious family, raising up sons and daughters to “train them in the faith” and “always keep ‘em safe,” to “back up off my family.”

Closing the album on a powerful yet short note, Kanye alludes to the Bible verse Phillippians 2:10-11 that “Every knee shall bow, every tongue confess, Jesus is Lord.” It is a fitting and concluding song, reminding listeners of the theme of the album.

For obvious reasons, this album is vastly different compared to his past ones. That being said, I still enjoyed the album due to its gospel theme and in my opinion, consider it to be a great album.