Finding escape in an alternate reality 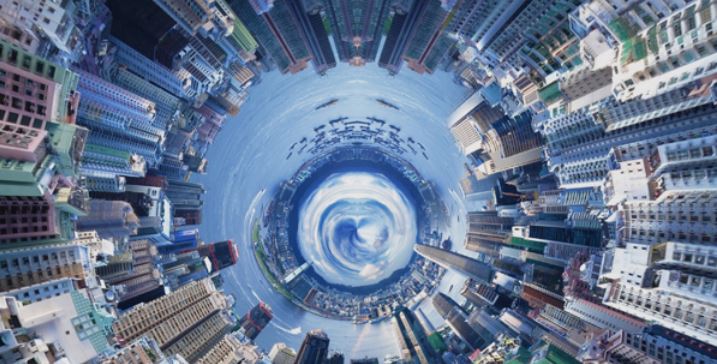 With the  Halloween season comes the repetitive recommendations to watch the same three overplayed movies, go trick-or-treating or pay upwards of $60 to spend the night in theme park lines. But instead of staying home and passing out candy, you can make this year memorable by visiting a scary escape room like Awakened at Chronos Escape Rooms in Pomona.

As someone who has been to more than 15 escape rooms, two of which were at this location, my expectations were high—and Awakened exceeded them. The dramatic storytelling and amazing decorations had me impressed from the start. In fact, according to the gamemaster, one of the room designers was a makeup artist for “The Walking Dead.”

While I won’t share room specifics, since that would spoil the experience, I can say that the room definitely gets more impressive as you progress, both in terms of decoration and technology. A fair deal of outside-the-box thinking is required, but it helps that the path to solve the room is linear, meaning it’s clear what  part leads to the next, so the whole group can work together instead of being split up.

Although the room—or rooms, as Awakened was comprised of eight small, connected ones—was decorated scarily, there was no real aspect of surprise horror, much to my delight, allowing my two friends and me to work in relative peace. A part of this meant that there were no live actors, much unlike many haunted houses and other horror attractions. This worked to my benefit, since the wide variety of puzzles requiring logic, imagination and beyond were difficult to figure out.

We ended up using four hints—you’re allowed to use as many as you want without a penalty, unlike many other rooms. I especially enjoyed this, since it allows groups of all levels to complete the room, something that a lot of other locations make it difficult to do. Despite this, we actually did not finish within the standard one-hour time limit, but we were allowed an extra few minutes as we were mere seconds away from finishing.

If you are not very experienced with escape rooms, I’d recommend coming with a group of four or larger. If you don’t care about beating the room, though, it would also be fun with less people for more of a horror aspect. If you’re looking to book a room, the process is simple and there are plenty of openings in the coming weeks, though they’re more limited on weekends. Additionally, their rooms are all private, meaning that you aren’t paired with strangers like some other escape rooms do.

In the end, the experience more than measured up to the other rooms at Chronos—Inception, at the same location, is a good one for those who don’t like horror but would still like a fun challenge—as well as some others I’ve been to in the area. It was well worth the $25 per person price ($30 without a coupon code, which can be found online).