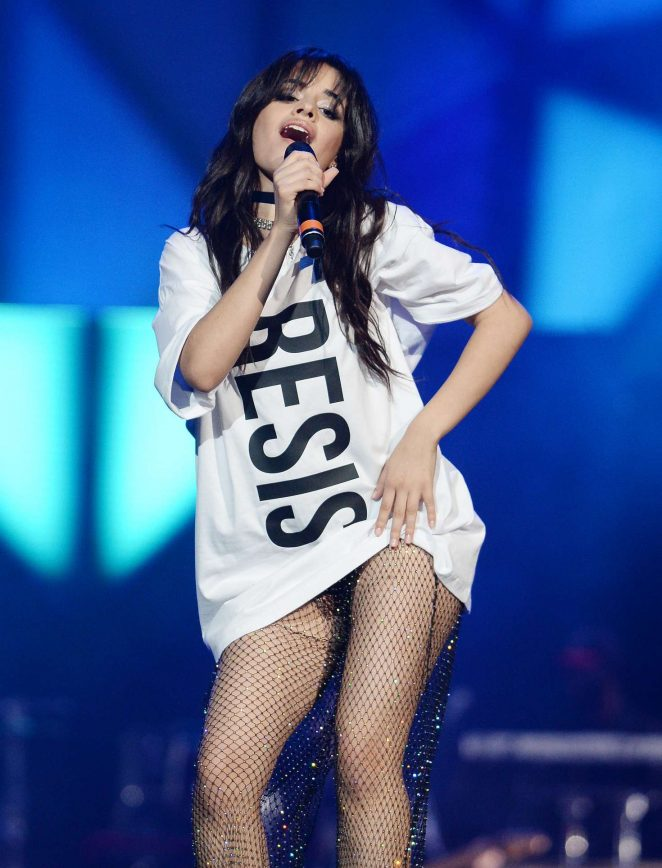 After years of releasing hit single after single, pop singer Camila Cabello released her third album, “Romance,” last Friday. In it, Cabello captures what it is like to fall in love through her raw, emotional lyrics that evoke a variety of styles.

Of the 14 tracks, only eight are new—Cabello published six as singles leading up to the album’s official release. This becomes a weak point, as most of the six appear towards the beginning of the album, so for Cabello fans “Romance” won’t sound new at first. However, this is entirely made up for by the stylistic variation between these songs.

The opening track, “Shameless,” deviates the furthest from her usual style with a darker tone. The song begins with vocals and guitar accompaniment, but quickly switches to a more processed style that uses electronic instrumentals and warps Cabello’s voice. The song is about the desperation and obsession that come with falling in love, and how it feels to finally pursue that love. “Shameless” stands out as the best song in the album because of these honest lyrics and dark tone that make it more refreshing.

The next track, “Living Proof,” is light, high-pitched and breathy at times, varied in with her regular style of singing, which is less airy. The way the accompaniment pauses to emphasize certain parts of the song, as well as the classic set of pop instrumentals, make it slightly less remarkable than the other songs on the album in terms of production.

The next three songs on the album, “Should’ve Said It,” “Señorita” and “Liar” all have more evident Latin influences closer to Cabello’s signature style. The first of the trio has less of this style though, serving as an apt transition into “Señorita,” Cabello’s hit collaboration with Shawn Mendes released as a single earlier this year.

“Bad Kind of Butterflies” takes the dark tones from “Liar” and runs with them, with heavy post-production reminiscent of the first song on the album, “Shameless.” In this case, though, Cabello’s vocals are layered in a unique way, as she sings on three different pitches simultaneously that create refreshing variation.

“Easy” is another one of the album’s stars, with its slow pace, heavy percussion and heartfelt lyrics bringing the piece together as one of my favorites. A later song, “Cry For Me,” is also very catchy, with high energy and fast-paced lyrics about jealousy after a breakup.

Following this, “Dream of You,” “Used to This,” “Feel It Twice” and “This Love” are all slow songs, though each expresses a different aspect of romance. The first two are about the positive side—how it feels to be completely infatuated with one’s lover—while the latter two focus on breakups.

Concluding the album is “First Man,” the most romantic all 14 tracks, a slow song about first true love and the joy that comes with it.

Across the entire album, it is evident that Cabello put a lot of work into each song. The amount of consideration for their order on the track list for optimal variety is also clear. With these considerations, I would highly recommend it to music lovers of any genre.