Two DBHS seniors will be the first in their families to pursue higher education. 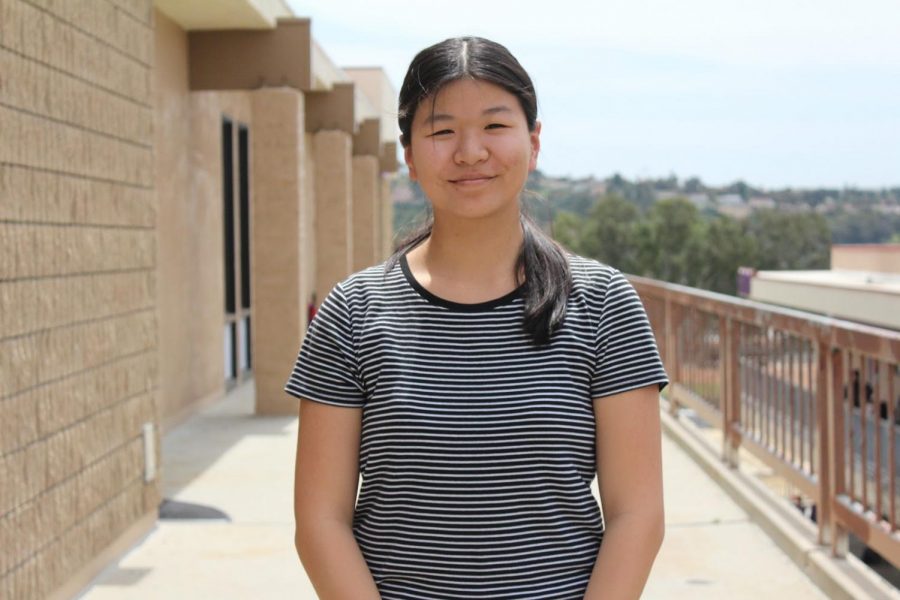 Seniors Alice Wang, left, and Jacob Panduro will be the first in their immediate families to attend college and after they graduate from high school at DBHS.

Out of all the Diamond Bar High School seniors graduating this year, a small group will be establishing a milestone by becoming the first in their family to go to college.

Alice Wang is deciding between Stanford University and University of Pennsylvania and plans to major in biochemistry and minor in creative writing. She also plans to do research as an undergraduate, working with professors and grad students in labs related to medicine.

Wang is currently writing a fantasy novel and hopes to publish at least one novel in her lifetime, preferably her current work in progress, and win an award. She also hopes to publish research papers as a pharmacist.

“My parents always told me that the key to building the life that I wanted was education and I’ve been a witness of my parents’ struggles and triumphs as immigrants with literally nothing but the clothes on their backs,” Wang said. “Their determination and perseverance is something I [will] always admire.”

According to Wang, her parents wanted her to fulfill the American dream to carve a place for herself in the world. She said she would like to give back to her parents by allowing them to enjoy their success through her attending college, which they themselves were unable to do due to financial barriers.

“I have to set a good example for my younger siblings,” Wang said. “I want them to do well and succeed, just as my parents want me to succeed. Being a first-generation college student is going to leave a lasting impact on them because they’ll see that there is much more than the little city we live in and the small world of their school.”

Meanwhile, Jacob Panduro will be attending UC Irvine to major in chemical engineering. He said he hopes to make new connections and meet new people.

“I haven’t put a lot of thought into anything other graduating if I’m being completely truthful,” Panduro said. “I’m really still shocked that I got accepted into UC Irvine.”

His motivation to become a college student arose from the lack of travel opportunities his family has had, along with the overtime his parents worked to support their three children playing club sports. After transferring to Walnut Valley Unified School District in seventh grade, he noticed  his friends traveling around the world, while  the farthest he has ever gone was Pennsylvania for a college soccer showcase. The lack of travel was a sacrifice that his family made in exchange for a year of club sports.

“I saw how hard they worked to allow us to do what we love and I want to be able to pay them back for what they did after I’m living on my own,” Panduro said, “I can’t think of a better way of saying ‘thank you’ than by giving them a vacation through Europe like they’ve always dreamed of.”

Although his parents wanted to go college, his grandparents were unable to pay the tuition and both had to drop out before finishing a year due to the lack of financial support. They tried to be more independent by moving out and working, but gradually found it more difficult to go back to their education.

Panduro said he wants a career that would allow him to travel and experience what it is like to be on a vacation.