A hobby of a different breed 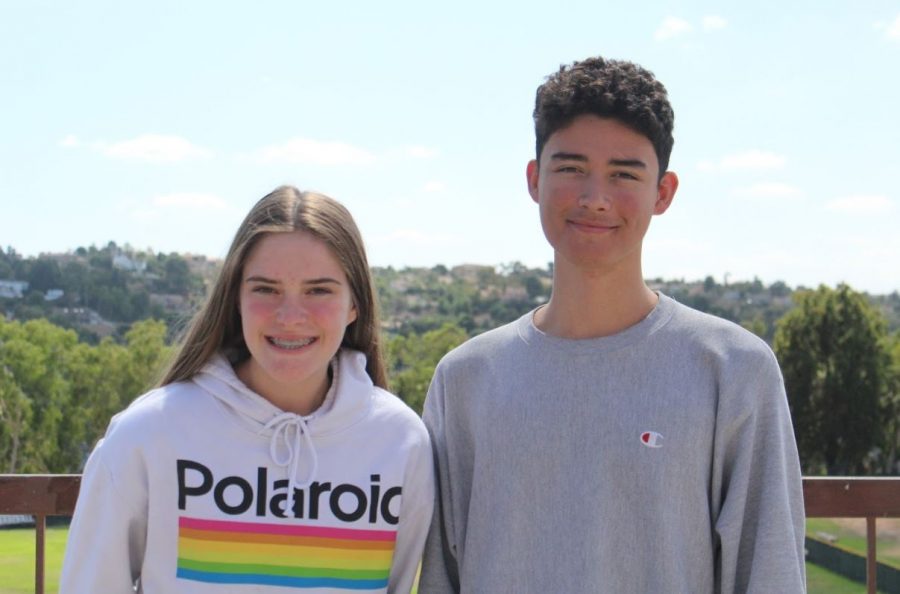 Almost everyone has a pet these days. But Diamond Bar High School sophomore Sydney Humphrey and junior Lucas Vargas have taken it a step further: they breed pets for sale.

Since  April, Humphrey has bred two litters of purebred ragdoll cats with her family.

“My mom grew up on a farm, so they always had cats and farm animals,” Humphrey said. “When we got two cats, we were like ‘why not breed them?’ So then we just started, and we fell in love with the kittens.”

With her mother and brother, Humphrey has bred two litters of five kittens. The kittens sold for $600 each. The process of breeding takes about 2 to 3 months and requires a four month rest period. The time to breed depends on the mother and when she is fertile.

“You can tell when she’s on her period, or in cat terms they call it a heat,” Humphrey said. “We tell when she’s on that because she starts meowing a lot and she’ll walk around the house and want to be petted a lot, which is kind of un-normal for her.”

Humphrey said that when her cat is ready, they leave her alone with a  male cat for a night. Assuming that the female cat will become pregnant on that day, the sophomore waits for a few months while estimating and anticipating the due date of her cat’s litter.

“We know the due date because we base it off of the time a cat is pregnant and you can also make sure she is pregnant because her belly gets really big,” Humphrey said.

Like Humphrey, who personally delivers her kittens, Vargas helped deliver his charcoal labrador puppies. He  started his breeding business about eight years ago.

With all of the pups he has bred, not a single one has passed during birth. On average, each litter is around 8 to 11 puppies, with each puppy selling for around $1,500.

Vargas began breeding his dogs because he and his sister wanted puppies, and his mother was also looking for a hobby.

“Puppies could make us money so we could go on trips,”  Vargas said. “But then it’s also good for us to kind of grow up and take care of something else and kind of develop that skill.”

Just like Humphrey, Vargas knows when his female dog is fertile, and keeps watch over his dogs to know if the female got pregnant. From there, Vargas is very cautious in regards to the health of the mother.

He constantly watches her to make sure she is eating well and not losing hair over the stress of carrying the puppies.

“Once she [mother dog] gets pretty big, we take her to the vet to take an ultrasound,” Vargas said. “She [the vet] predicts how much [puppies] there are.”