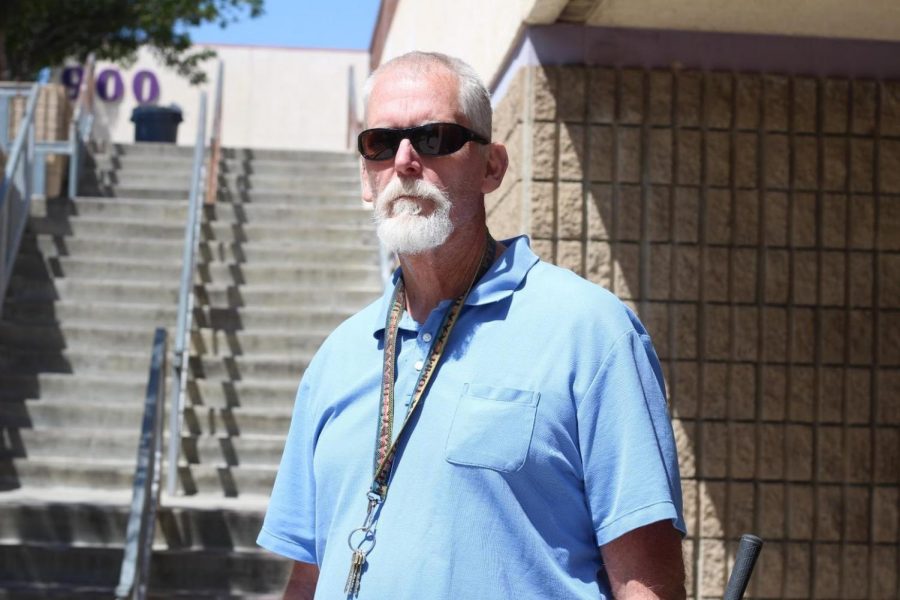 The Coach Zylstra Sandwhich is part of International Deli's menu

While the typical restaurant customer makes their choice from an already available selection, one Brahma faculty member has inspired a unique addition to two local menus.

“Sometimes people need just a little extra for their business, and Mr G’s stated that they were having some problems because that market area was shutting down,” Zylstra said. “A kid in my classroom’s parents owned it so I said, ‘Why don’t you name pizzas after people in the area?’ Instead of naming it ‘pepperoni,’ name it ‘Coach Hardison’ or whatever.”

The pizza diner—as well as the International Deli—accepted the idea and soon several new items named after local individuals were soon available to order. This practice took off at Mr G’s in the 1990s when several of its food items donned the names of real-life locals, but the Zylstra Pizza—with its Italian sausage, bell peppers, jalapenos, onions and pepperoni—now remains the last man standing.

Zylstra helped design the pie with his student teacher Thomas Drulias, pairing together the toppings of his choice.

This top-seller is priced at $8.75 for a 10-inch small, $16.50 for a 14-inch medium and $19.75 for a 16-inch large. At the International Deli, the Coach Zylstra Sandwich claims the title of most expensive item on the menu due to its lavish array of ingredients.

This combination came into existence after Zylstra suggested to one of the owners’ daughters, who was in his class, that the International Deli add a “Zylstra Sandwich.”

“I’m very lucky that I have a sandwich named after me and a pizza, so I’m looking for some other restaurant to try to do something in the local area,” Zylstra said. “I was hoping maybe the local Korean community would name a kimbap after me.”