DBHS' Girls' League awarded Brahmas with scholarships, as did other organizations. 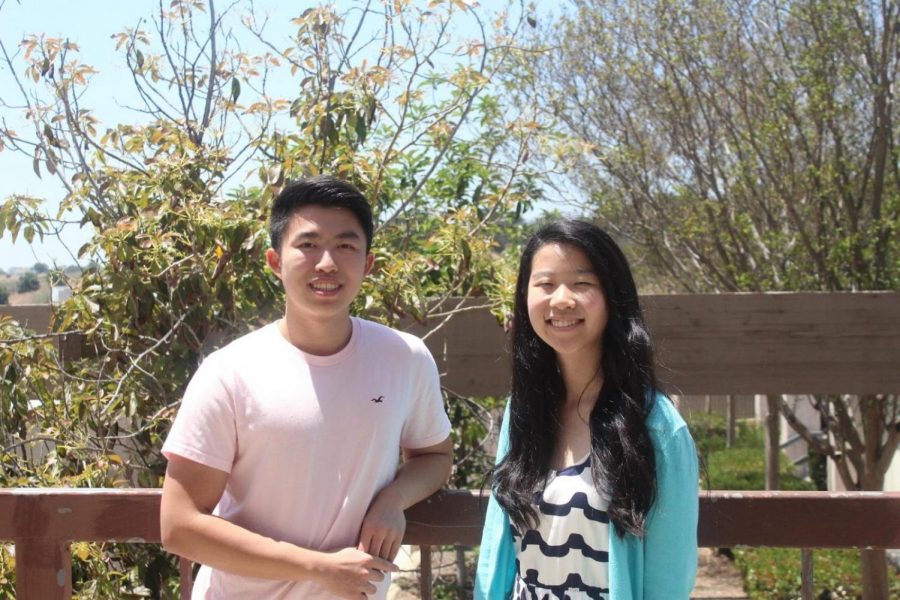 To their surprise, they were the winners of the  annual Girls’ League Merit Scholarships.

Melody Chang and Darin Chang were each awarded $500 while Ibrahim was awarded $100.

Scholarships from other organizations were also recently distributed.

The Girls’ League Merit Scholarship was created by English teacher Lisa Pacheco in 2005.

In order to be considered for the scholarship, students must write a 300-500 word essay with the completed application attached, a recent transcript that shows a GPA of 2.5 or higher, a resume of the community service with contacts for verification, proof of acceptance to a college or university program and a letter of recommendation.

In the past, there have been many applicants, but this year only had three, all of whom received the scholarship.

“I was particularly impressed with Melody’s self-discipline and entrepreneurship and Darin’s involvement with the Red Cross Club on campus,” Pacheco said.

Melody Chang is not actually a member of the club; she learned about the scholarship through the Senior Bulletin.

She said she was excited to get the scholarship after receiving a letter during her AP French class in first period.

In her sophomore year, Chang created an online non-profit organization called Retail For Change that helps Amazon sellers promote their products on her site in exchange for a donation.

The donations go to animal and environmental causes, as well as advocacy for performing arts.

Prior to starting her business, Chang had grown up in the retail environment, as  her parents owned a Hello Kitty shop as well as a cookie shop when she was young.

She was inspired to create her business after learning about the 2008 Great Recession.

Darin Chang is also not a member of Girls League, and he found out about the application from a flyer in grade level coordinator David Desmond’s office.

Chang was surprised to find out he received the scholarship because he expected other applicants to get it instead.

He found out from a letter sent to his first period AP Statistics class.

“I’ll probably help pay for college and textbooks or other fees that I’m gonna have to pay,” Chang said. “I’m planning on becoming an individual in the health career field, so I’m not exactly sure exactly which profession yet.”

Chang has been a part of the American Red Cross Club on campus for four years, starting in his freshman year, and an officer for the past three years.

The club is a part of the Claremont-Pomona chapter division, and they work in different areas of Los Angeles and have worked at the Rose Parade in Pomona installing smoke alarms.