A Night in Yorba Linda 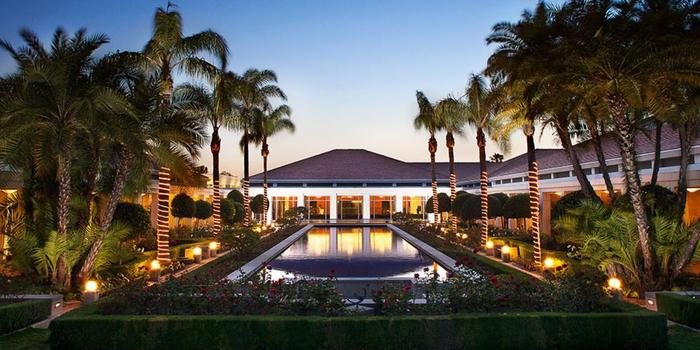 The Homecoming planning committee hit the jackpot when they booked the venue for this year’s Diamond Bar High School dance. USB seniors Samantha Le and Sydney Holler reserved the dance at the Richard Nixon Presidential Library in Yorba Linda.

“We got this venue by chance because it’s pretty much booked every single weekend for the next four years,” Le said. “It’s normally a prom venue too, so it’s really cool that we got it for Homecoming.”

During the day, the Orange County library educates the public about Richard Nixon’s life and presidency, including its downfall following the Watergate break-in, with several galleries, tours of the former president’s birthplace and rides in his helicopter, Army One. Museum-goers can also stroll through the Pat Nixon Gardens, the final resting place of the Nixon couple.

Homecoming couples will be able to dance in the White House East Room replica, while karaoke and photo booths will be available in the outdoor rose garden at the Oct. 6 event. In 2014, DBHS held its prom at the venue.

The “A Night in Monte Carlo” theme was inspired by the Monaco city itself, which is famous for its casino. To build on the concept, casino tables will be available for students to play blackjack and poker.

Among the various desserts to be offered at the event are brownies, cream puffs, cake and chocolate-covered strawberries.

Tickets are $65 per attendee with an activity card and $70 without, and sales will run until Tuesday.