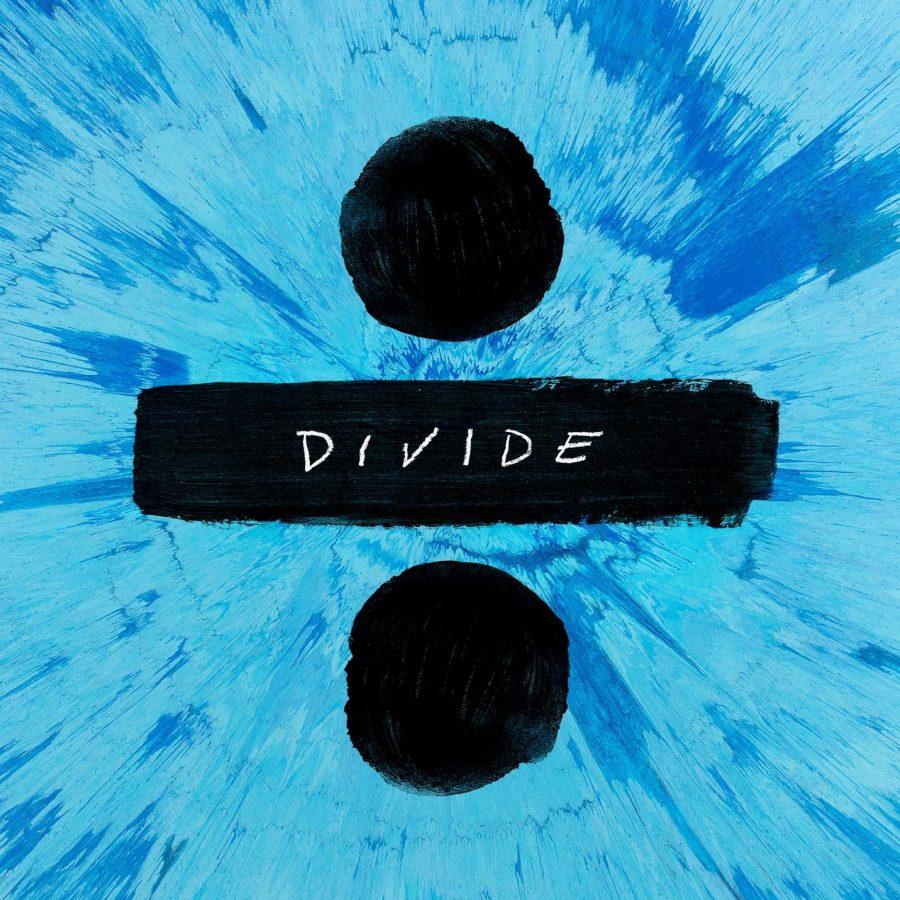 After over a year of lying low and disappearing from social media, Ed Sheeran gave fans a New Year’s gift with a post announcing new music. He released two tracks, “Castle on the Hill” and “Shape of You” from his new album, taking the charts by storm. Consistent to the math symbol theme present in his past two albums, Sheeran released “Divide” on March 3.

Though “Shape of You” climbed the charts, it was far from his signature style. Fortunately, the electro-pop song was a largely misleading to what album would be; “Divide” is filled with the same old Sheeran, with his sweet ballads and soft guitar.

Sheeran has described the album as schizophrenic, and for good reason. He demonstrates his incredible talent, reaching a vast range of genres and styles; he sticks to his soft, romantic ballads and the occasional rap, but also branches out with mainstream pop and even touches on his Irish roots with folk tunes, such as “Galway Girl” and “Nancy Mulligan.”

More in his territory, “Hearts Don’t Break Around Here,” “Perfect,” “Dive” and “How Would You Feel?” show his well-loved style, with soft melodies and lyrics buzzing with romance.

“Perfect” is the new “Thinking Out Loud,” mimicking the soft waltz with the same beats and romantic lyrics that was not only a favorite in the charts, but at weddings as well. Though the song bears a strong resemblance to the previous hit, Sheeran still managed to give it a unique touch.

Despite Sheeran’s claim that “Perfect” being his career-defining love song, “How Would You Feel?” has an equal, if not more, amount of potential. Sheeran’s vocal talent is clear throughout the album, but “Dive” is one of the few tracks that truly does Sheeran’s voice justice, full of emotion and range.

“Divide” might be his most personal album yet. Touching on personal struggles in “Eraser” and “Save Myself,” serving as a love letter to his girlfriend and providing a moving tribute to his recently passed grandmother in “Supermarket Flowers,” the album shows fans a new side of Sheeran.

“Divide” is nearly impossible to categorize. Sheeran’s flexibility as a musician is clear, providing a piece of art that is overwhelming in the best way possible. Sheeran’s talent beams throughout the entire album, perfecting a beautiful successor that tops his already stunning previous works.