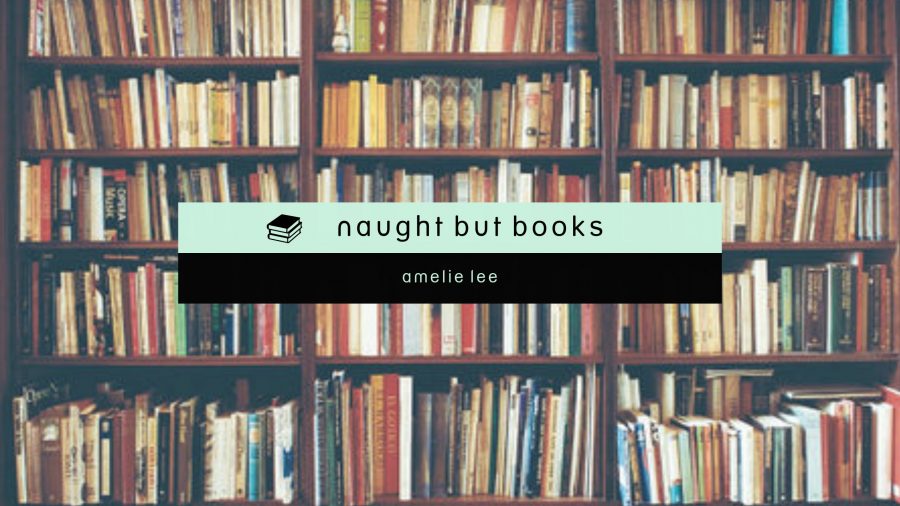 If you’re into psychopaths, kidnapping, murder and romance, “Perfect Days” by Raphael Montes makes a nearly perfect read to snuggle up with and feel extremely alarmed. Told from the perspective of Teo Avelar, a medical student with no other friends besides a corpse named Gertrude, the book follows the story of the kidnapping of his dream girl Clarice and their trek across Brazil.

Depressed and lonely, Teo meets the cheerful writer Clarice at a barbeque and immediately becomes obsessed. Convinced that they were meant to be and that the intensity of their love surpasses the fact that she simply is not interested, Teo kidnaps her and showers her with affection by forcing her on an impromptu road trip across Brazil. The book goes into explicit detail, painting a vivid picture of Teo drugging his newfound true love with sedatives, fitting her into a suitcase and not hesitating to murder those who stand in the way of his bright new future with Clarice.

In no way is this novel for the faint of heart; every description is graphic and disturbing on multiple levels, but the ridiculous, illogical reasoning of the main character made for a reading that was both stomach-churning and hilarious. Teo’s obvious sociopathic state of mind creates sadistic excuses for his behavior, insisting that “all couples fight,” after Clarice’s screams and protests, and that “people have to sacrifice for relationships” after she loses her will to live and accepts her fate.

With every twist and turn in the story, I was both repulsed at Teo’s actions and amused at his insane reasoning and confidence in his own self righteousness. Montes does a brilliant job of depicting a complete monster who believes himself to be the most noble man in the world, acting on love and adoration. Although, the matter-of-fact descriptions and sheer absurdity of Teo’s logic was unquestionably twisted, they were also hilarious.

I read through “Perfect Days” in one sitting, and had a complete crisis as to whether I was a terrible individual for enjoying the book. Every page was absolutely gripping, but it felt more than a little wrong to be so enthralled while reading from the perspective of a psychopath who considered it “a step in the relationship” when his kidnappee stopped protesting his gagging.

Each plot twist was thrilling and terrifying, causing me to sleep a little less comfortably that night. The book isn’t for anyone who tends to be squeamish — it was deeply disturbing and violent —but I was hooked from the first page to see what Teo Avelar would do next.