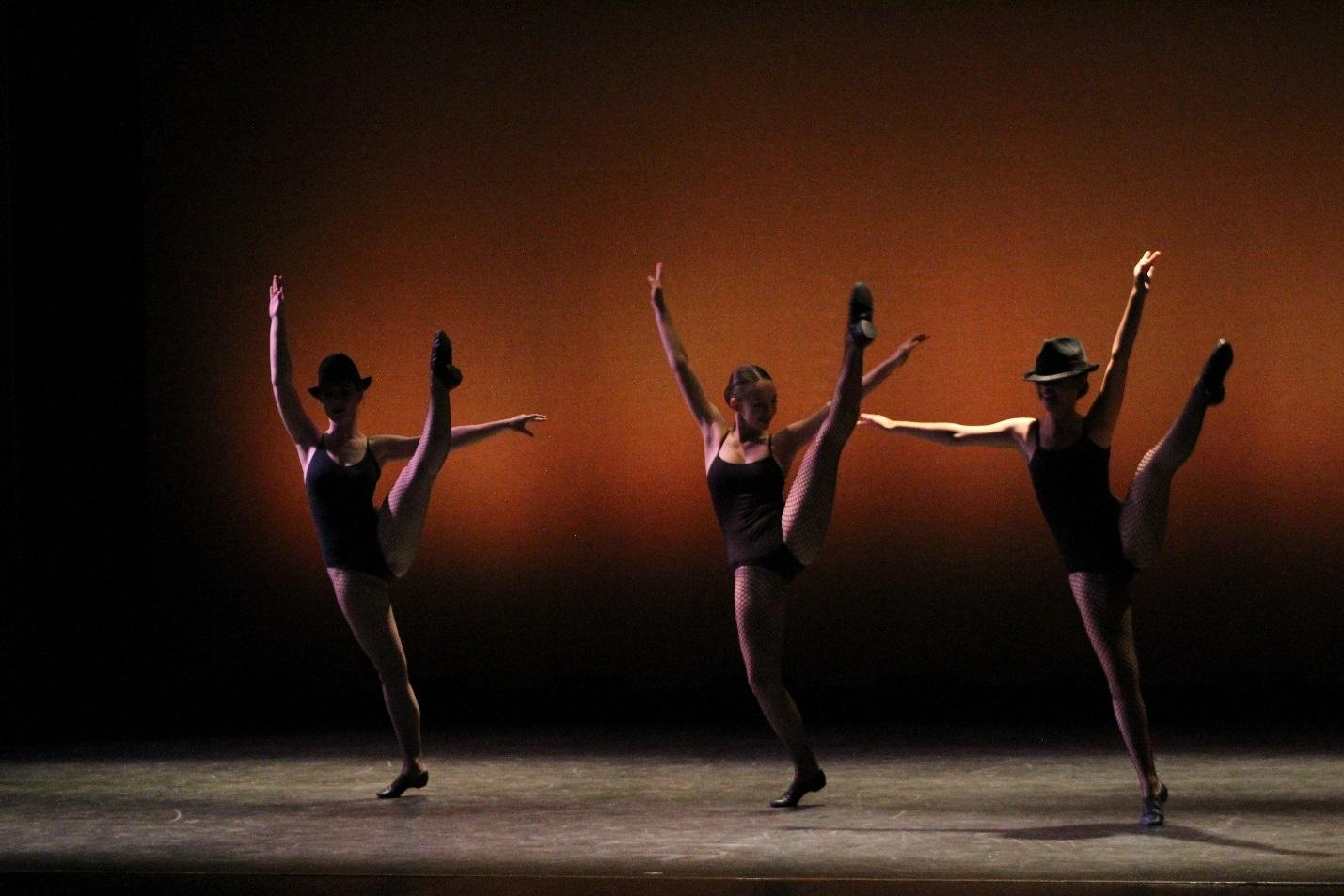 As one of the most consistently successful performing arts programs on campus, the Diamond Bar High School dance team finished out the school year strong with its final dance concert, titled “Slant,” last week.

The show opened with a routine by this year’s Small Hip Hop all-female team entitled “Butterwire,” which allowed the audience to see a glimpse of the hard work that was put into the dance company during their competition season.

One of the most memorable performances of the night was “Dunhuang Feitian,” a traditional Chinese dance performed by sophomore Isabel Li.

The dance featured intricate ribbon work and an elaborate costume, making it an unforgettable number.

A number of other soloists stole the show, including seniors Olivia Chen with “Imperfect,” Ryan Hazama with “Growth” and Ericko Halim with “Purpose.” All three of these students choreographed their routines. In addition, senior Gizelle Adams presented her solo, “Good Luck,” with a fitting amount of sass and a strong stage presence. Another dancer that demonstrated a great command of the stage was senior Jonathan Estrada, with his beautiful solo entitled “Will I Know.”

While the concert gave the members of the dance company a chance to impress the audience with their skills, it also gave the less experienced dancers the opportunity to showcase what they have learned throughout the year. “Working Day and Night” and “Footloose” were both fun ensemble pieces made up of beginning dance students.

Corresponding to the recent K-pop craze that has swept the nation, the clear audience favorite of the night was “K-Pop Dream,” a routine incorporating choreography from BTS music videos. The routine was a fun and energetic take on the idea of one dreaming about becoming a K-pop star.

One of the highlights of the night was getting a surprise performance, not listed on the program, by dance program director Kari Simonson-Borg. Following her performance, the concert ended fittingly with “Unsteady,” the award-winning competition routine of the All-Male hip-hop team during the 2016-2017 season.