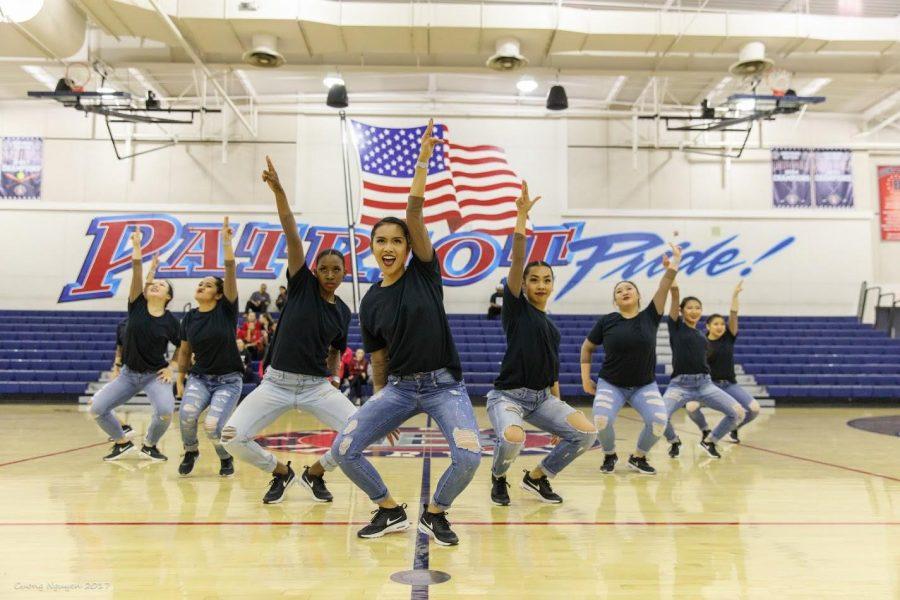 This month saw both the Diamond Bar High School Solitaire and Marquis and the Dance Company displaying their skills at area competitions.

One of the challenges for both of the choirs was that they did not start practicing their sets until the start of second semester.

“In the competition realm you need a few months to prepare but for us we only had January and the first week of February. So it was very rushed but we obviously pulled ourselves together to compete,” president and senior captain Allyson Cantimbuhan said.

Marquis performed a set of James Bond film songs, including a  mashup of “Don’t You Worry Child” and “Save the World,” arranged by Pentatonix.

Choreographer Michael Gonzalez helped the team with the mashup and “Break Free” and Cantimbuhan arranged how the group would stand for the acapella song.

Solitaire performed with the theme of love in mind. Their set list consisted of “Somebody to Love” from the TV show “Glee,” and “Can You Feel the Love Tonight” by Elton John.

The Choir Department will perform their competition sets at their showcase on March 3 and 4.

“At the competition, you know that they worked really hard for this and it was the best we have seen them perform,” captain senior Ryan Hazama said.

All Male earned the Best Choreography award for their dance to “Unsteady” by X Ambassadors.

A new rule added for this year’s competition restricted teams to one song instead of the mashups.

Dance Company will be competing again on March 4 at Woodbridge High School.