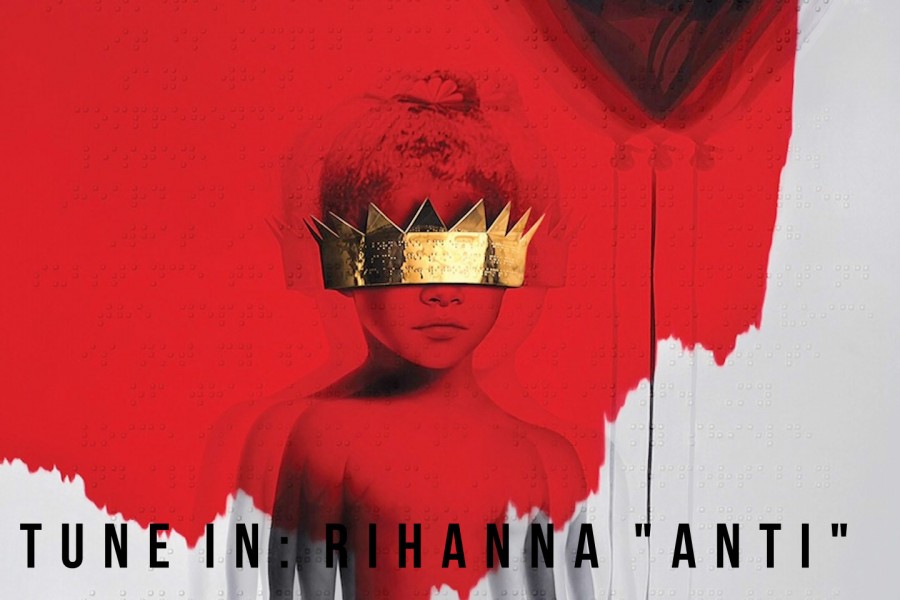 Tune in: Anti by Rihanna

Anti-generic, anti-pop, anti-Rihanna. When Rihanna first began her career, she was a good girl gone bad. Now, almost a decade later, she takes on a role that ironically rebels against even her original rebellious image, experimenting with both her style and her message, and gracefully so at that. For this reason, “Anti” may be her best album yet.

Rihanna is a continuously blooming rose, with her music returning richer, wilder, more exuberant with each album. Like a true trendsetter, Rihanna is constantly out with the old and in with the new, even when it comes to her self-image. In a sense, her newest album, “Anti,” is the closest one could get to describing her musical  style. Constantly challenging musical traditions, Rihanna recreates pop in this album, in her signature iconic way.

Back in October of last year, Rihanna revealed that the album “strives to make an impact by doing the very antithesis of what the public expects.” She also wanted to create more “timeless music.” The vocal range displayed in this album, as well as the style and layout of the songs, attest to this.  After working on this album for over three years, she seems to have accomplished her goal.

But to say she accomplished this arduous task herself would be a lie. A few of her songs incorporate snippets of other songs, while others are signature edgy Rihanna. Yet, it is hard to place an adjective on this album, because it appears to be an amalgam of various styles.

My favorite songs are the love songs.  “Love on the Brain,” an Amy Winehouse-esque slow song with very traditional lovey-dovey instrumentals that blends perfectly with Rihanna’s sharp and clear voice. This song is timeless and sweet, and is unlike any of the artist’s previous works, making this the biggest risk on the album. Rihanna exercises her full vocal range on this album also, particularly in “Higher,” which emulates a state of drunkeness. The two-minute song has no clear verse or chorus, only free singing. Her voice shifts suddenly from high notes to low, and the song is rather erratic and messy, making it all the better.

Other favorites include “Woo,” “Kiss It Better,” and “Pose,” all of which are rather modern pop songs that resemble more of her old style, but incorporate darker, more noir elements in terms of beat, namely in “Woo.” She also covers Tame Impala’s “Same Ol’ Mistakes,” and her voice gives this song a much more intense and sexier edge to it.

This album is also difficult to describe lyrically.  She sings about a dark, intense love, often equating it to pain, but she also throws in light-hearted allusions to drugs and her notorious party lifestyle. The lyrics of this album are not too evolved though, and I came to appreciate the album for its sound rather than lyrical complexity.

I have so much fun just watching Rihanna evolve and come back with something new, shocking, and naughty. She is bold, loud and unapologetic. Her music embodies her unafraid synergy with every song and album. She reinvents herself and returns with more panache than ever, and manages to pull everything she does off. It would be a colossal understatement to say that I am hyped for her future work.

The necessity of a bi-Superman 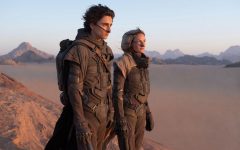 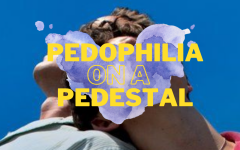 Pedophilia on a pedestal 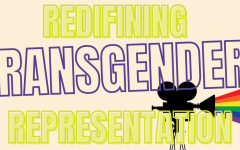 Taking inspiration from the Magic School Bus and the Marvel Avengers series, AP United States History students were influenced by a plethora of topics...