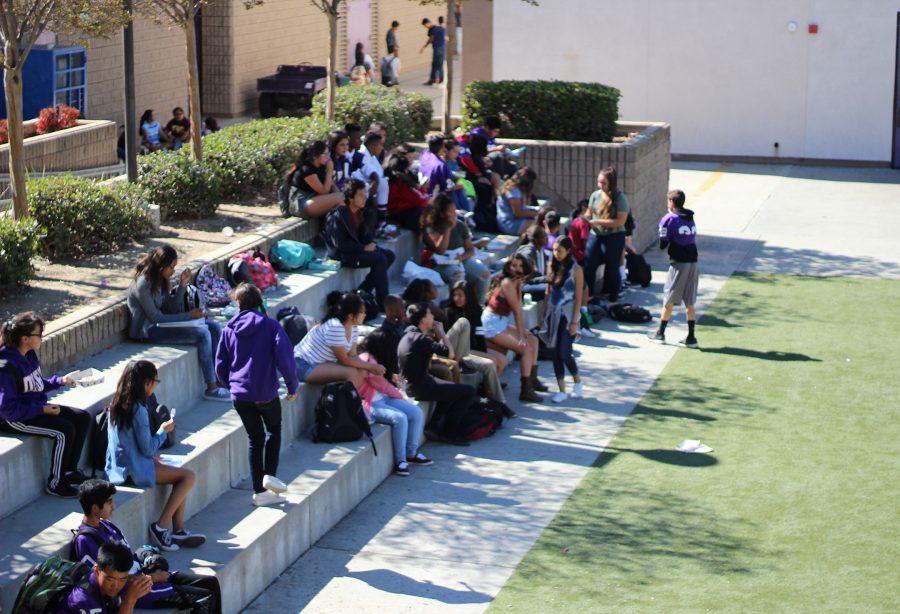 Assemblywoman and DBHS alumna Ling Ling Chang, who is seeking a seat in the State Senate, is working on a bill that will address reviving the District of Choice bill that died in the last legislative session. It will be presented when the next session begins on Dec. 5.

Because Senate Bill 1432 did not pass for renewal, current out-of-district students must prepare to transfer schools next school year. Created in 1994 by senator Bob Huff, this bill had allowed families residing outside of the Walnut Valley Unified School District to attend Diamond Bar High School for the past two decades. It expired while undergoing renewal in the Assembly Committee on Appropriations in August.

“I believe it’s important for parents to have a choice and this program has been in place for 20 years,” Chang said. “It’s been effective in helping students to go to schools of more variety and [participate in] different programs that each district would offer, and bottom line for me: it’s about giving parents the choice to choose what’s best for their child. And I’m obviously a graduate of Diamond Bar High, so I’m proud to be able to help the school district out.”

Parent Teruni Evans is organizing an informative session sponsored by Ling Ling Chang on Saturday to update the community on the District of Choice situation. The event will be held at Pantera Park from 1 to 3 p.m.

“Many parents love our school district and can’t imagine letting our children attend schools anywhere else,” parent organizer Sandra Hwang said via email. “Many Walnut Valley parents, in-district and DoC alike, are very hopeful and choose to focus our attention on securing an alternative bill which will prolong and preserve the District of Choice program.”

Hwang is requesting that  all students, DoC or in-district, submit short video segments or essays about how the end of DoC will affect them. She suggested that DoC students mention the opportunities they have received as a result of their right to attend an out-of-district school, while in-district students express what being in a DoC district means for them and any changes in their outlook after learning that WVUSD is to lose this status. Submissions can be sent to Evans via email at [email protected]

Things will change rapidly for many current DBHS students next year if new legislation is not passed. Out-of-district parents have the option to attempt to obtain an interdistrict transfer or reciprocal agreement, which must be approved by the student’s residential district as well as the district they plan to transfer to.

Some out-of-district DBHS attendees have already begun preparing for the change to take place. Junior Raymundo Flores will have to return to his home district of Bonita.

“If it does happen I would have to move schools, I would have to go back to San Dimas High School,” junior Raymundo Flores said. “That kind of sucks. I like it here a lot, I have a lot of different groups of friends.”

Flores is a part of Pathways and enjoys the program, which is not offered at  San Dimas.