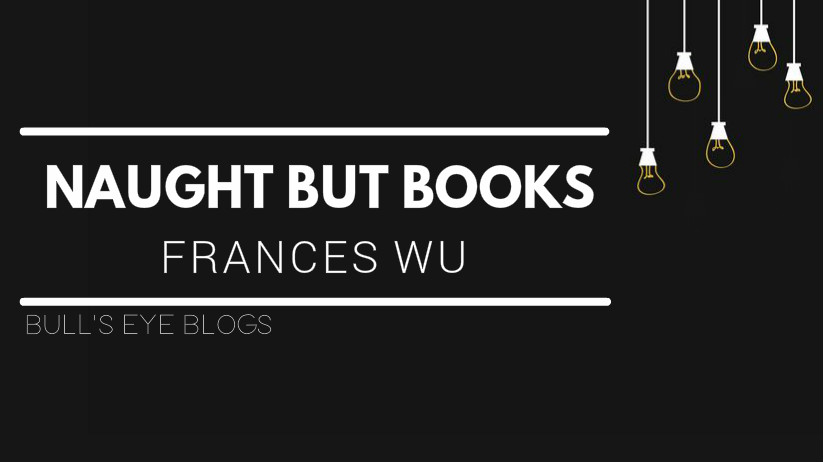 In my sophomore year, I read what’s probably my favorite book to date: “Fangirl” by Rainbow Rowell. So, with happy memories associated with Rowell’s fun, colloquial writing, I decided to turn to one of her more serious novels, “Eleanor & Park.”

Based on the summary, I expected a touching tale of first love between Eleanor, who is mercilessly teased for her less-than-perfect looks, and Park, who tries endlessly to be one of the cool kids but is always hindered by his Korean background. I hoped for a short, sweet story that would transcend the usual high school drama. Instead, “Eleanor & Park” was a book about two teenagers who snuck out recklessly to see each other, “restricted” by uncomprehending parents.

What could have been an amazing story about breaking stereotypes and realistic high school love, ended up as a needlessly conflicted relationship, filled with an excessive John Green-esque drama. The two are ridiculously attached to one another, and while it makes sense that they would be sources of comfort for each other given their troubled family situations, it’s completely unrealistic that the two would become soul mates in a matter of weeks.

One of the only things that I enjoyed about the novel was the tension-plagued family dynamic of both Eleanor and Park; Eleanor’s mother has just married a man named Richie, who beats her mother and restricts the flow of money to control the family, while Park is caught between his shame for his mother (and her broken English,) and the merciless teasing from his father for not being the perfect, manly son. Rowell writes anger and resentment beautifully, and I found the parent-child dynamic extremely relatable.

However, the rare appearances of the parents were brief and unfulfilling, and I was left with a sad sense of disappointment as I approached the ending. Though “Eleanor & Park’ is generally regarded as one of Rowell’s more clever works, I was extremely let down and I doubt I’ll be jumping into any of her future works as enthusiastically.