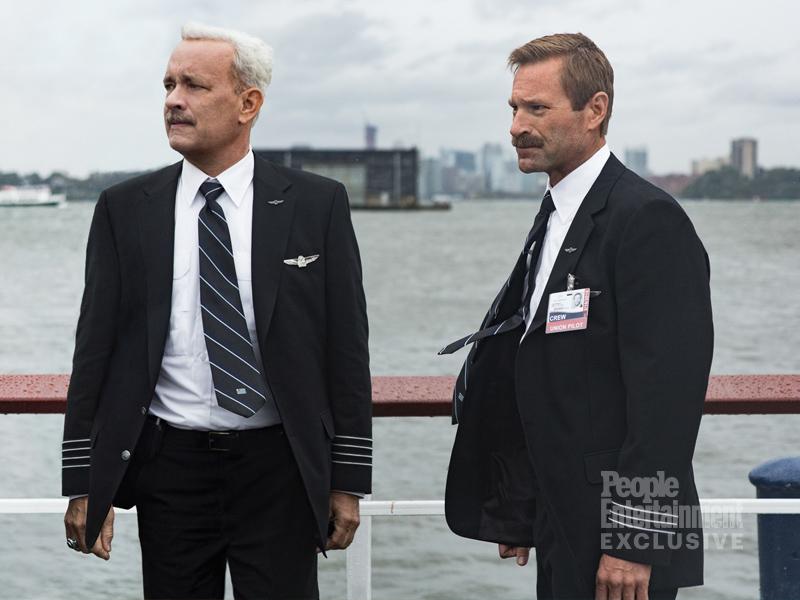 I wasn’t expecting a film about a pilot to be so enjoyable, but “Sully” definitely exceeded my expectations. While it may not become a timeless classic, it is a solid film that should leave audiences satisfied.

The Clint Eastwood-directed film is based on the real events of Chelsey Sullenberger, a pilot who was forced to make an emergency water landing after his plane was hit by a flock of geese, which disabled both of the plane’s engines. Sullenberger successfully landed the plane on the Hudson River in 2009, saving the lives of all 155 passengers.

The film takes off after Captain Chelsey “Sully” Sullenberger (Tom Hanks) has successfully landed the Airbus A320 on the Hudson River. While the media portrays him as a national hero, reports from the National Transportation Safety Board suggest that one of the plane’s engines was still functioning, contrary to Sully’s claim that both engines had been disabled.

Simulations also pointed to the idea that a successful return to the airport would have been possible. The board questions whether Sully was truly a hero and whether or not his emergency landing was actually necessary.

Sully is faced with the criticism of the NTSB, a wife (Laura Linney) back home awaiting his return, and anxiety resulting from the crash and all of the newfound publicity. Alongside his First Officer Jefferey Skiles, Sully works to justify that his landing was not a decision of folly.

Through flashbacks, the audience sees the events of the crash unfold, offering the viewpoint that landing on the Hudson really was Sully’s only option.

Overall, the film is engaging and exciting. The dialogue, while a little dull at times, comes off as very realistic and the visuals and special effects do not disappoint. I found myself emotionally invested in the trials and tribulations that Sully faced throughout the film.

Tom Hanks is one of the finest actors of the movie industry, and he certainly demonstrates his experience in “Sully.” While his performance probably won’t become as iconic as his roles in “Forrest Gump” or “Saving Private Ryan,” Hanks is completely convincing and compelling as Captain Sullenberger.

I did think that some aspects of the film were a little repetitive. The scene of the plane landing on the Hudson was repeated one too many times. I also found the ending to be rather abrupt, with several plot conveniences thrown in for the sake of tying the film together.

Despite these flaws, “Sully” is an enjoyable movie that kept me entertained throughout. I would recommend the film to any movie-goers looking for an enjoyable way to spend their evening, if, of course, they don’t have a fear of flying.