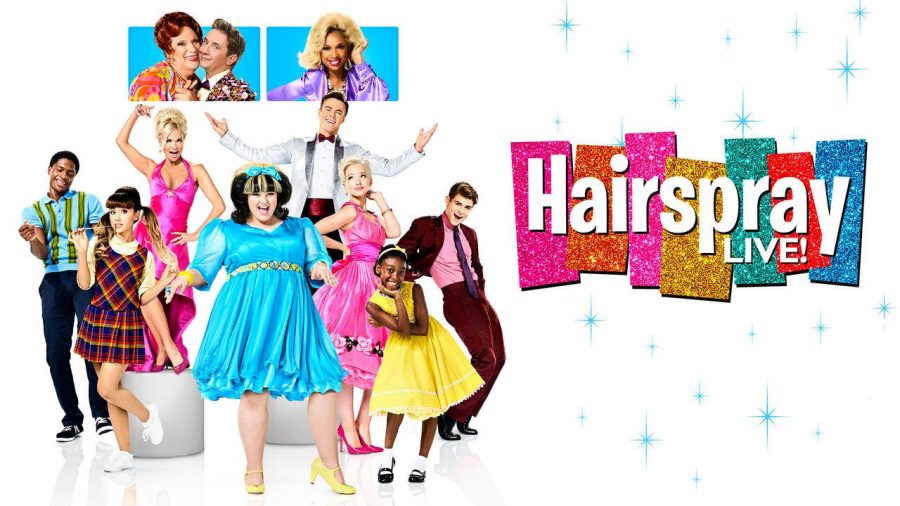 Based on writer-director John Waters 1988 film of the same name, the original “Hairspray” first hit the Broadway stage in 2002. It won eight Tony awards, including best musical.

A film adaptation was made in 2007 starring Nikki Blonsky as the main character, Tracy Turnblad and Zac Efron as Tracy’s love interest, Link Larkin.

The musical takes place in 1960 Baltimore and focuses on Tracy Turnblad, an overweight yet light-hearted teenager.

Tracy lands a spot on “The Corny Collins Show,” but is despised by the show’s producer, Velma Von Tussle, who criticizes Tracy’s weight.

Tracy faces prejudice both firsthand and secondhand from a racist, degrading Velma and from a society that still sees segregation as acceptable, and must ultimately fight for what is right.

“Hairspray Live!” will feature some of the biggest names in the entertainment industry today, such as pop singer Ariana Grande as Penny Pingleton, dancer Derek Hough as Corny Collins, Disney actress Dove Cameron as Amber von Tussle and singer and actress Jennifer Hudson as Motormouth Maybelle.

Other notable cast members include Kristen Chenoweth, known for originating the role of Glinda in the hit musical “Wicked,” as Velma Von Tussle, and Harvey Fierstein, who will be reprising the role of Edna Turnblad, which he originated on Broadway’s original “Hairspray.”

But among a cast of major stars, the lead role of “Hairspray Live!” has been claimed by Maddie Baillio, making her debut television performance. Baillio was chosen out of over 1,000 other girls who auditioned to play Tracy Turnblad.

This is not NBC’s first attempt at remaking and live broadcasting a musical. The studio first came out with “The Sound of Music Live!” in 2013, and have since done “Peter Pan Live!” and “The Wiz Live!” A remake of “Bye Bye Birdie” is also scheduled for 2017.

Fox has caught on to the live TV musical trend as well and released the highly successful “Grease: Live” this past January.

Based on their recent success, this trend of live television musicals is here to stay.