On The Run with The Monsters 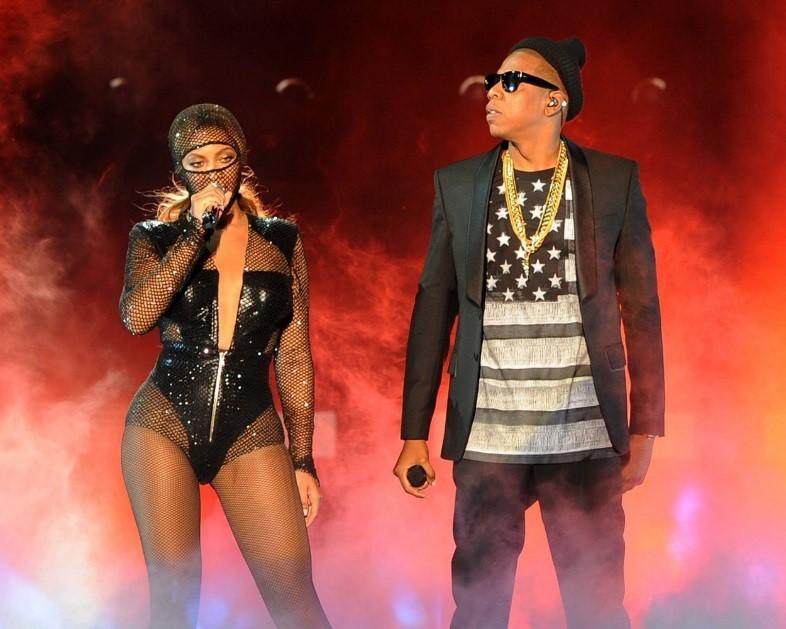 There are three summer activities that seem to be the most popular amongst Diamond Bar High School students: taking selfies at the beach, traveling, or going to various music concerts. This summer was especially musical for several DBHS students, who went to music festivals and saw performances by mainstream artists and rock bands.

Juniors Damanprit Kaur Kooner and Felicitas Anijielo went together to Beyoncé and Jay Z’s On the Run tour concert at the Rose Bowl on August 3. Kooner and Anijielo, both avid Beyoncé fans, were pleased with the variety of songs the singers performed, ranging from newer hits to throwbacks like “Bonnie and Clyde” and “Crazy in Love.”

“There are no words. It was pretty fun and cool because they’re both pretty iconic,” Kooner and Anijielo said about their experience at the concert.

The tour contributes to charity by being in partnership with #BeyGOOD and donating $1 from each ticket and proceeds from Chase Lounge VIP ticket packages to The Shawn Carter Foundation, which gives scholarships to underprivileged students.

Kooner and Anijielo weren’t the only ones who enjoyed Beyonce’s performances. Aliya Simjee, also a junior, went to the concert as well and was just as ecstatic about the experience.

“There was honestly no dull part. I loved when she sang ‘Partition’ because she showed that even after a child she could be classy and sexy. I also liked when she sang ‘Forever Young’ with Jay Z. For a while they also played music videos that they filmed separately and at one point Jay Z and Beyoncé stood there and cried because Blue Ivy was in it,” Simjee said.

That concert wasn’t the only musical fun Simjee had. She attended the FYF Fest, a music festival started in 2004 by 18-year-old Sean Carlson, at the Los Angeles Sports Arena and Exposition Park on August 23 and 24. The festival has grown larger and more popular every year with a large variety of bands playing. Simjee particularly liked HAIM, Ryan Hemsworth, and Run the Jewels as well as many other groups like The Strokes, Phoenix, and Earl Sweatshirt.

“The best moment was getting a free haircut where they do whatever they want to do to you. They shaved the bottom half of my hair. Crowd surfing and moshing at Earl Sweatshirt was really fun and really weird at the same time,” she remarked.

Senior Cy Miyake also attended a concert at the Rose Bowl. On August 7, he saw Eminem and Rihanna’s Monster tour concert with three of his friends.

Some of his favorite songs that were performed, included “Diamonds,” “Not Afraid,” and “Lose Yourself.” Despite the unpleasantness of the long wait to get inside, Miyake still had a memorable experience at the concert.

“The best part was seeing Eminem for the first time and the entire crowd knew every lyric to every song,” he stated.

Another senior, Richard Martinez, went to a less mainstream concert. He and his father watched Puddle of Mudd rock out on August 14 at Whiskey A Go Go in Los Angeles. Puddle of Mudd is an American post-grunge band that formed and gained popularity during the 1990s.
“It was an amazing experience I shared with my father,” said Martinez.